Business costs must come down before e-commerce firms can succeed in India: Industry veteran22 March 2018Next 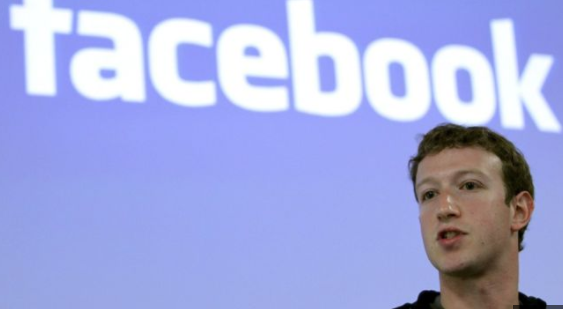 “This was a major breach of trust. I’m really sorry this happened. We have a basic responsibility to protect people’s data,” Zuckerberg said in an interview with CNN, breaking a public silence since the scandal erupted at the weekend.(Reuter)