No yen dividend yet as Japan posts record 2013 trade deficit 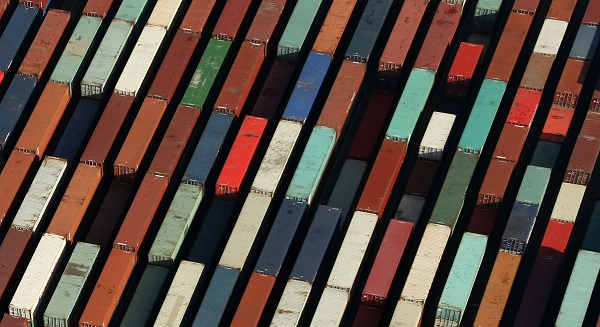 Japan’s trade deficit widened sharply to a record in 2013 as import costs outpaced export receipts due to a weaker yen and higher fuel bills, and the third straight annual shortfall was a reminder of the challenge facing Prime Minister Shinzo Abe.

The record run of annual deficits by a nation that for decades had racked up hefty trade surpluses has raised questions about how Japan can fund and contain public debt of more than $10 trillion, or more than twice the size of its economy.

Abe’s reflationary policies have weakened the yen, driving up the value of export receipts in yen terms and boosting exporters’ earnings, but so far have failed to shore up volumes.

Economists have anticipated a so-called “J-curve” effect from the weak yen, where a spike in import costs would over time be more than offset by gains in exports.

But the currency’s decline has not led to the export turnaround needed to bring the trade balance back into the black, in part because exporters have not yet passed on their price advantage to customers overseas.

“If corporate Japan now comes to believe that the yen will stay weak or even continue to wobble, export prices may tumble,” HSBC economists said in a report. “Then shipments would soar and Japan’s competitors, like Korea, may finally feel a squeeze.”

Japan’s annual trade gap was a record 11.47 trillion yen ($112 billion), about two-thirds larger than 2012’s 6.94 trillion yen shortfall. It was the third straight annual deficit, the longest run in the data that goes back to 1979.