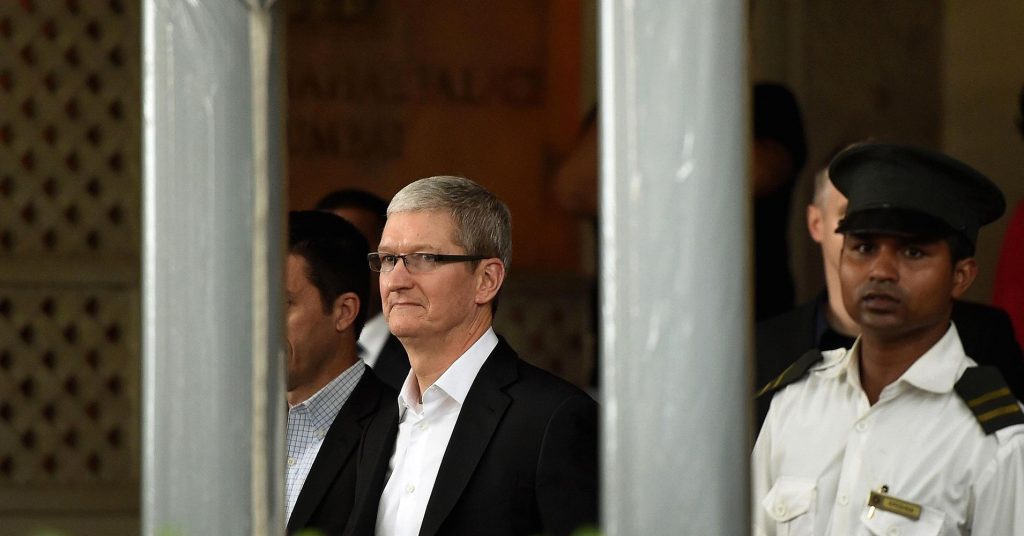 Ten years after Apple began selling iPhones in India, perhaps the last great growth market for the iconic handset, the company is inching toward opening stores in the nation.

Setting up shop at busy malls in megacities could help with marketing, but it’s unlikely to be enough for the company to make inroads in the world’s second-largest smartphone market.

The U.S. tech giant has regularly reiterated its commitment to India, but there are two pressing issues that analysts and users say continue to cripple the reach of iPhones in the nation: The company’s phones are too expensive for many Indian consumers, and Apple’s core services such as Apple Maps and Siri don’t work well locally.

A spokesman for Apple in India declined to offer comment on its services in the country, and the company declined an invitation for an interview about its efforts in Asia’s third-largest economy.