Meethaq to host seminar on role of Islamic banking in dev. economy02 September 2014 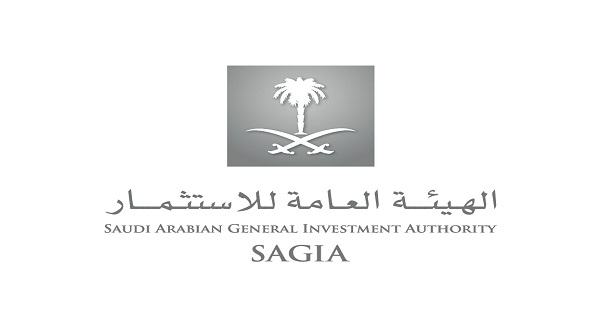 Saudi Arabian Investment Authority’s (SAGIA) value proposition for investors and the changes that have been made over the years to the registration process for international firms were highlighted at a presentation held here before a US visiting delegation on Monday.

The delegation was at the headquarters of SAGIA to discuss the authority’s role in promoting the Kingdom’s vast investment opportunities.

The purpose of the US visit was to support the business development goals of US companies with a view to establishing a firm platform for future businesses in the Kingdom.

The visiting team focused on encouraging US businesses to increase interest in various sectors such as health care, infrastructure, transportation, and information and communication technology (ICT) to further enhance economic and investment ties with the Kingdom.

During the briefing on SAGIA’s promotional activities, the delegates were told about its priority sectors currently focusing on attracting value adding investments that enable job creation and contribute to the transfer of technology and knowledge.

Saudi Arabia is the 9th largest trading partner of the United States with bilateral trade of $ 74 billion in 2012 and has exhibited a 31 percent increase in the number of exports from the United States to the Kingdom in the 2011-2012 period.

The US is the largest trading partner for Saudi Arabia, being the first export partner to generate an export value to the Kingdom of SR208 billion, constituting 14.3 percent of total Saudi exports in 2012.

SAGIA is making a series of efforts to attract value-added investments into the Kingdom, which will eventually contribute to the national economic development. Necessary amendments have been made upon the approval of the board of directors of SAGIA to remove paragraph 3 of Article VIII to pave the way for investors to benefit from more incentives.

The new amendments will provide more benefits to investors while further improving the investment climate in the Kingdom. The new regulation will come into effect as soon as the amendments are published in the official government gazette Ummul Qura.

With excellent access to Saudi Arabia and other MENA markets, as well as the advanced and emerging economies of nearby Europe and Asia, market exposure for Saudi-based projects is not only vast but also highly diversified. Being one of the world’s Top 20 most competitive economies makes Saudi Arabia the perfect investment destination.