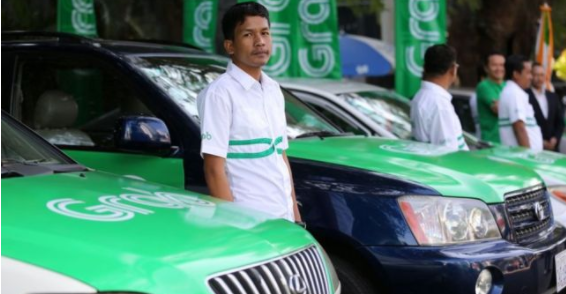 The move marks a further retreat from international operations for Uber, after it sold its China business to local rival Didi Chuxing.

Both firms describe the deal as a win for their passengers, but analysts warn it could mean higher prices.

Grab is South East Asia’s most popular ride-sharing firm with millions of users across eight countries.

Under the terms of the deal, Uber will take a 27.5% stake in Singapore-based Grab. Uber’s chief executive, Dara Khosrowshahi, will also join Grab’s board.

The value of the deal has not been made public.