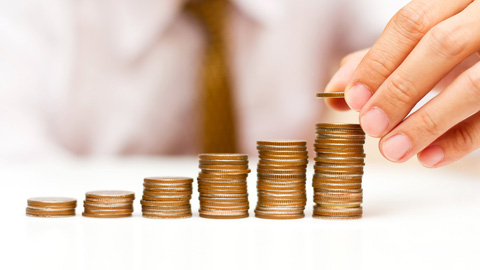 Salary increases in the UAE this year will be between 5-6 percent, slightly lower than in 2014 amid the recent slump in oil prices, according to global recruiter Morgan McKinley.

Its latest Salary Guide for UAE also said that the number of new jobs coming to market during 2014 was 10-15 percent higher than predictedBut it added that it had revised its 2015 outlook downwards following the recent slump in global oil prices.

But it added that it had revised its 2015 outlook downwards following the recent slump in global oil prices.

The report also said that for many, the actual cost of living is outstripping salary increases with 2014 rents having soared to an annual rate of increase of 15-20 percent while housing prices increased by 12-15 percent.

One of the effects of this increase in the cost of living is that locally based candidates will tend to wait for an opportunity offering a major salary hike before moving jobs, and this is a factor depressing the talent supply, the report said.

It added that many employers, however, are holding firm on salaries and will import professionals from abroad.