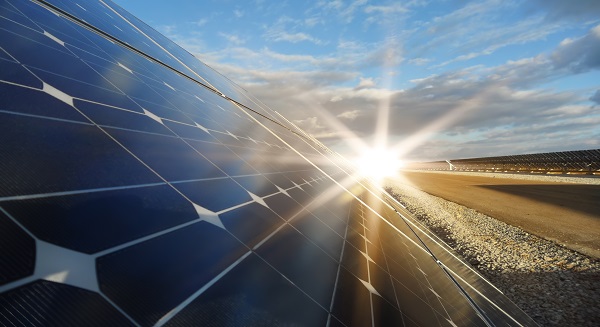 The UAE, with the second largest Arab economy, will develop a diversified and efficient energy portfolio that will sustain future economic growth and extend the country’s position as a reliable supplier of crude oil to global markets, Suhail bin Mohammed Faraj Fares Al Mazrouei, the UAE’s Minister of Energy, said.

“The status quo of high income and low energy prices has created some in-efficiencies, adding pressures on hydrocarbon resources and the environment,” Al Mazrouei said ahead of the fifth Gulf Intelligence UAE Energy Forum, which will be held in Abu Dhabi on January 13, 2014 under the theme ‘Global Energy Outlook 2020.’

“A general change in habits would help drive the region’s competitiveness and boost efficiencies in the longer term,” the minister said.

Gulf States are among the world’s largest energy exporters, shipping both crude and gas to customers around the globe. However, the countries are also emerging as major energy consumers in their own right, which could raise concerns amongst Asian customers that soaring domestic consumption in Opec states may eat into export capacities, with Saudi Arabia now consuming a quarter of its oil output.

The demand for electricity in the UAE, which is almost exclusively generated from natural gas-fired power plants, is set to rise at a rate of about nine per cent per annum through to 2020. Rising gas demand from power stations and industrial users such as petrochemical makers and steel manufacturers has turned the UAE into a net gas importer in the past decade.

The UAE Energy Forum will bring together the national and international energy industry operating in Abu Dhabi to discuss and debate critical topics impacting the sector through to 2020, including the Shale revolution, meeting Asian demand and the role women can play in solving the talent shortage in the energy industry.

“A rising and expanding middle class from Asia is looking to continue their progress towards increased prosperity and consumption, but this growth can only be sustained if Asia continues to have access to clean forms of energy,” said Sri Lanka’s Minister of Petroleum Industries Anura Yapa.