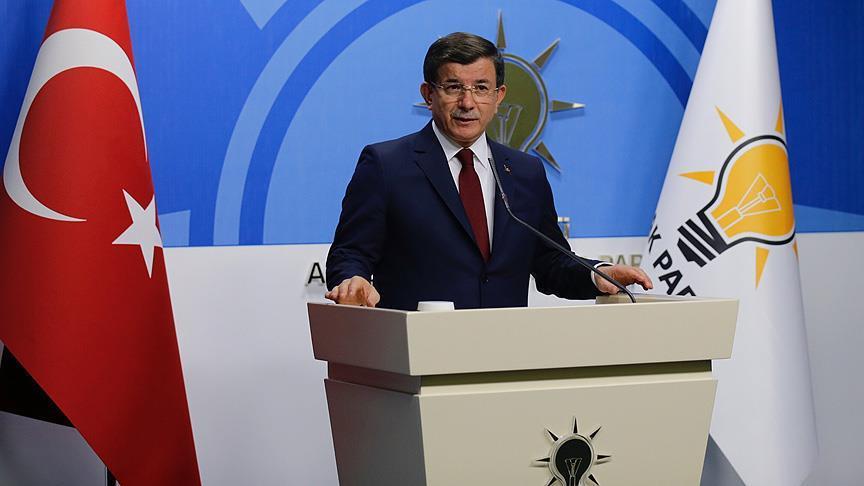 First as a foreign affairs adviser to prime ministers Abdullah Gul and Erdogan and then as foreign minister and finally prime minister, Davutoglu has been presented to the world as Turkey’s urbane foreign policy expert.

Davutoglu has been a member of Turkey’s Justice and Development (AK) Party since 2002 and has led it since August 2014.

Davutoglu announced he would not stand in the vote for the party chairmanship, a role he currently holds alongside the premiership, meaning he will also be replaced as prime minister.

Turning to his relationship with President Recep Tayyip Erdogan, who he met Wednesday, Davutoglu said: “No-one has heard or will hear a bad word against our president from my mouth… I want it to be clearly known and will not let it be an issue of abuse.”

Davutoglu said he would continue to carry out his duties as a parliamentary deputy for Konya in central Anatolia after he leaves office.