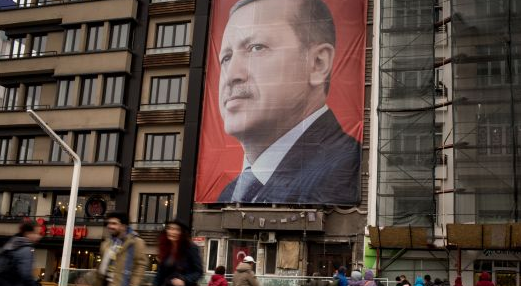 Turkey’s collapsing currency and reeling economy have fallout for other emerging markets and expose vulnerabilities at some European banks, but strategists do not now see it as a trigger for a broader banking or financial crisis.

Just a few European banks were identified as major investors in Turkey, but their exposure was not seen so severe as to trigger another banking crisis in Europe, strategists said.

But emerging markets, already suffering from a stronger dollar, rising interest rates and global trade friction, could remain under pressure, and the flight from Turkish assets could make the exodus from the weakest EM countries worsen.

The risks for the Turkish economy are very big. This is an economy that is heavily dependent on foreign capital inflows,” said William Jackson, chief emerging market economist at Capital Economics in London. “In terms of what it means for everywhere else, they’re not very linked to Turkey. Bulgaria has large trade ties, but most countries ties are very small.” (CNBC )