Toyota to build next generation of Auris in UK 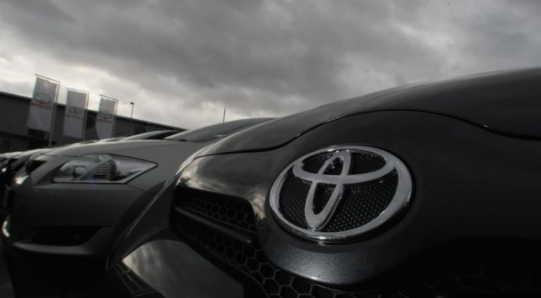 The Japanese carmaker also said its Deeside factory in North Wales would build most of its engines.

It comes after Toyota promised to invest £240m in upgrading Burnaston last March.

There are fears some carmakers could desert the UK because of Brexit if new trade barriers threaten their competitive position.

Toyota said the move would secure more than 3,000 jobs across its Burnaston and Deeside plants.

The car industry has warned Brexit could lead to potential tariffs on exports and disrupt its largely European supply chain.

And earlier this month, industry body the Society of Motor Manufacturers said investment in the UK automotive sector fell by a third last year, as companies wait for certainty over the country’s future relationship with the EU