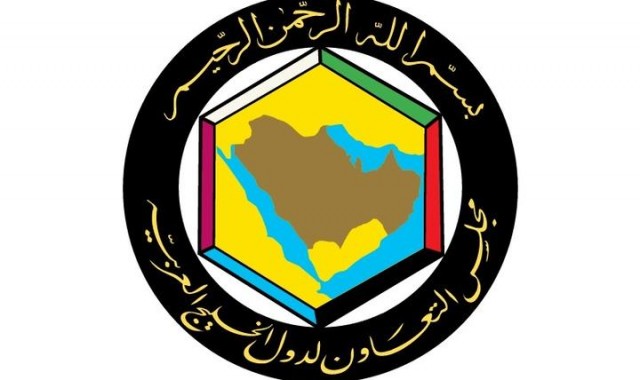 According to travel companies and analysts, despite unrest in the wider Middle East and North Africa (Mena) region, holidaymakers are still heading to the Gulf Cooperation Council (GCC) countries.

The high level of security in GCC nations makes the travellers feel safe prompting them to head to the countries amidst the unrest, says Travel companies and analysts.

Carl Palmlund, senior vice-president-commercial, senior partner at hospitality consultancy INHOCO Group specifically points out, ““In general the stability of the UAE, Qatar and Oman are well known, and the authorities are providing state of the art domestic security and have very solid procedures and policies in place to prevent possible incidents.”

Other than this, marketing campaigns and road shows promote the GCC as a safe region.

“Dubai has marketed itself so well that people from the western world know where we are actually located. There were times when people thought we are next to Iraq and maybe an area where bomb attacks are normal,” said Kulwant Singh, managing director of Dubai-based Lama Tours.

While the GCC is viewed as a safe region, it has faced a series of security incidents in recent months. But analysts opine that the incidents are unlikely to discourage holidaymakers from visiting the GCC.

Dubai welcomed 13.2 million visitors in 2014, up 8.2 percent compared to the previous year.