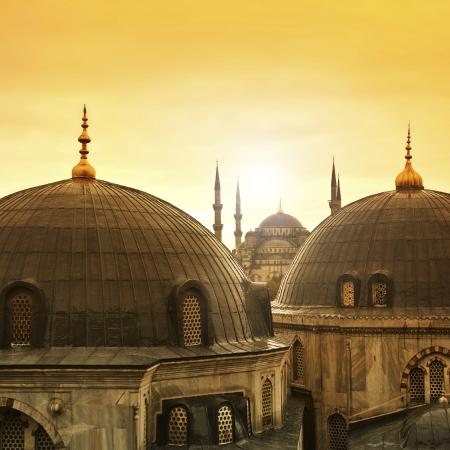 If you are looking for a place to go, we have top 25 place to visit all over the world mix between east and west. If you want historical Islamic mosques, bazaars, and Turkish baths you should visit Istanbul the city which comes number 2 on the list.

You can start from the Bhosphorus Tour the water line which connect two separated continent after that you have to walk on the oldest street in Istanbul The Istiklal Street in the most fabulous Taksim are which have combine modernity with traditionalism, then if you decide to go shopping you may go and visit the Grand Bazaar the biggest shop all over Turkey with more than 4,000 shops. Then you may go to awe-inspiring Sultan Ahmet Camii (Blue Mosque), which is visible from many points of the city. Stroll the Galata Bridge and stop by the Miniaturk Park to see its tiny artifacts.

It is the city where sun and foggyalways theirNew York The crown jewels, Buckingham Palace, Camden Market.

3. The “Red City” of Marrakesh

is a magical place, brimming with markets, gardens.

experience combines leisure and liveliness with enough time to savor both an exquisite meal and exhibits at the Louvre.

When the morning light washes over the overgrown temples and ruins of Angkor Wat.

The bohemian allure and fairytale features of Prague make it a perfect destination for beach-weary vacationers.

The city is a real-life collage of piazzas, open-air markets, and astonishing historic sites.

preserving the Old Quarter, monuments and colonial architecture, while making room for modern developments alongside.

the Empire State Building, the Statue of Liberty, Central Park, the Metropolitan Museum of Art.

The museums of Lisbon celebrate the rich history and culture of this Portuguese capital city.

a futuristic cityscape that towers over the Arabian Desert.This is a city of superlatives, home to the world’s largest dancing founta

The second largest city in Russia, St. Petersburg is the country’s cultural heart. View splendid architectural gems like the Winter Palace and the Kazan Cathedral.

This city, full of colorful homes, canals and bridges, is one of Europe’s most picturesque capitals.

The birthplace of the tango is, like the dance itself, captivating, seductive and bustling with excited energy.

Playa del Carmen is one of the top dive destinations in the world, thanks to vibrant sea life and dazzling underwater caverns.

Cape Town glistens at the southern toe of the African continent. Tourist brochure-views at Blaauwberg Beach and Kirstenbosch National Botanical Gardens are within easy driving distance of “The Mother City.

Tradition collides with pop culture in Tokyo, where you can reverently wander ancient temples before rocking out at a karaoke bar.

The marvelous Sydney Opera House looks like a great origami sailboat, floating peacefully in a harbor.

The city of spas offers an astounding array of baths, from the sparkling Gellert Baths to the vast 1913 neo-baroque Szechenyi Spa to Rudas Spa, a dramatic 16th-century Turkish pool with original Ottoman architecture.