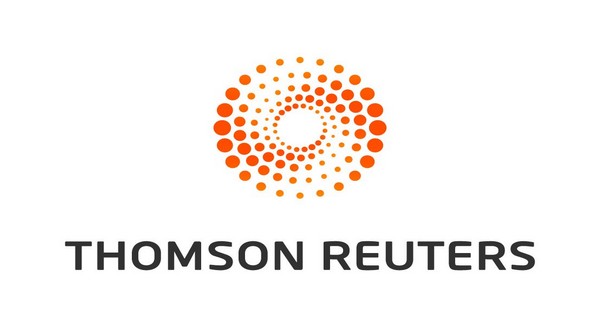 Thomson Reuters’ new Islamic Finance Country Report on Turkey was released today in collaboration with the Islamic Research and Training Institute (IRTI), a member of the Islamic Development Bank and the General Council for Islamic Banks and Financial Institutions (CIBAFI), in partnership with Turkiye Finans Katilim Bankasi and with the support of Al Baraka Banking Group.

The report, which is based on a national retail financial services perception survey and interviews with key influencers in the financial industry, offers a comprehensive and systematic approach to identifying and measuring the opportunities for Islamic finance in the country.

Russell Haworth, Managing Director, Middle East and North Africa, Thomson Reuters, said, “Turkey has ambitions of being a key regional Islamic financial centre. The Turkey Islamic Finance Report 2014 highlights important characteristics and demonstrates the breadth of opportunity that lies within the Global Islamic Economy. We are proud to launch this important analytical report in collaboration with the IRTI and CIBAFI and look forward to further collaborations in the future.”

Dr. Mohamad Azmi Omar, Director General of IRTI said, “Turkey is one of the most dynamic economies of the 57-member Organization of Islamic Cooperation (OIC). The findings of this report clearly indicate that this emerging country offers international investors a wide range of attractive opportunities in the Participatory Financial Services Industry. As Turkey advances towards its goal of becoming one of the world’s top 10 economies, its Participatory Financial Services Industry has the potential to become one of the most dynamic in the region”.

The report also reveals the significant lack of understanding of participation banking in Turkey. It underlines the need to enhance knowledge about the industry and alter the negative perceptions associated with participation banking as an important prerequisite to the growth that is being planned for the next ten years.