TAV wins the $1.1 billion airport project in Bahrain 03 February 2016Next

The World Government Summit from 8 to 10 February in Dubai 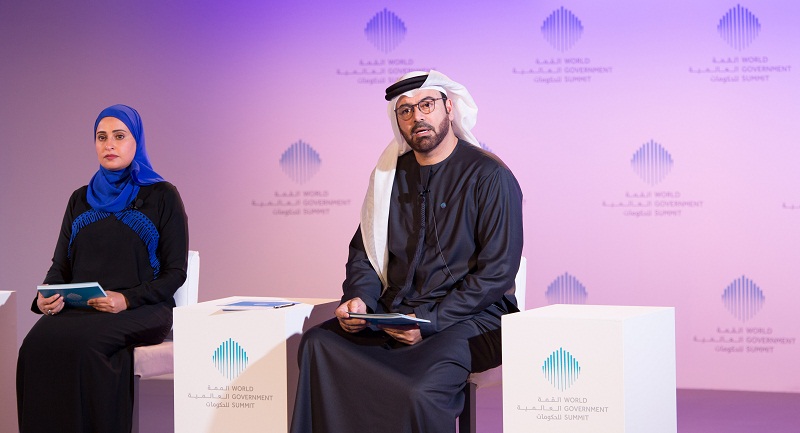 The fourth edition of the World Government Summit will take place from 8 to 10 February 2016 under the patronage of His Highness Sheikh Mohammed bin Rashid Al Maktoum, UAE Vice-President, Prime Minister and Ruler of Dubai, and will include two exhibitions and three international awards.

World Government Summit is a major international event in the world in terms of the focus on forward-looking governments, contributing annually to identify the next generation of Governments path with a focus on how to harness innovation and technology to address global challenges.

Summit serves as a gateway to the future, as it is a platform for the analysis of future trends, challenges and opportunities facing humanity and research in methods of preparedness by the governments of the world.
World Government Summit is also a gateway for the exchange of knowledge throughout the year and a point of joining the government to work with forward thinking, technology and innovation, which serve as a permanent platform for thought leadership and the Centre for communication and cooperation and joint action to decision-makers, experts and pioneers in the field of development around the world.
100 speakers from outside the UAE
More than 100 speakers from outside the UAE, including Jim Yong Kim, President of the World Bank, Jose Angel Gurria – Secretary General of the Organisation for Economic Co-operation and Development (OECD), Kathy Calvin, President and Chief Executive Officer of the UN Foundation, Jan Eliasson, Deputy Secretary-General of the United Nations, Klaus Schwab, Founder and Executive Chairman of the World Economic Forum, Nabeel Al Araby, Secretary-General of the Arab League, and Abdul Latif Al Zayani, Secretary-General of the Gulf Cooperation Council, as well as academicians from international universities and organizations will headline the impactful sessions.

The summit also will launch a survey on the digital transformation of the government in collaboration with the Deloitte Foundation Survey includes more than 1,200 government officials from 70 countries and interviews with 140 chief government and international experts and focuses on the use digital technology as the most important factors affecting the delivery of government services will be announced the results of the study at the World Summit for governments.

The summit will be issued a number of reports of collaboration, Harvard Business Review for the next wave of innovations major address to explain this concept and apply it in government institutions.