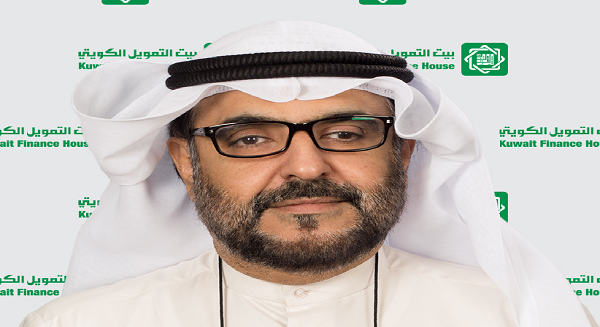 Kuwait, August 14th, 2014: Public Relations and Media Executive Manager at Kuwait Finance House (KFH) Saeed Tawfiqi announced that the number of users of KFH’s Quran application for androids and iPhones reached 3 million user which reinforces KFH’s contributions that are in line with its Islamic identity especially that it is the first Islamic bank in Kuwait and a world leading Islamic financial institution.

Tawfiqi stated that KFH believes in implementing technology to serve its Shariah objectives. He went on to say that KFH developed the holy Quran application on Iphone to serve Muslim users who are seeking to benefit from the latest mobile technology, noting that the app is designed to both display and provide audio for the Quran in a simple and interactive way with several features.

He went on to say that the Quran version on android include options that are not available in older versions on Play Store. He explained that the new application allows vocal recitation of Quran by the best reciters in the Arab world. The application includes explanation of meanings, and many details in different colors.

Moreover, Tawfiqi said that KFH has added the option of digital search and using different colors for search words, which allows for faster search of the required page, not to mention that the display font is clearer and suits various screen sizes. He noted that version has high-speed browsing, in addition to a periodical report about the pages read and the time spent reading.

Tawfiqi stressed that KFH is keen to develop and upgrade its applications on smart phones and the internet. The bank also seeks to launch new applications and programs that meet the bank’s leadership in the technical field; thus allowing KFH to be the leading Islamic bank worldwide.