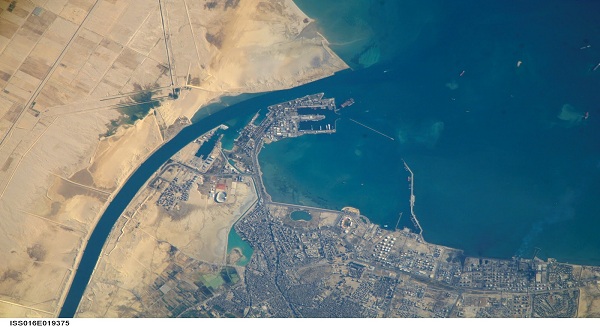 Consultancy firm Dar Al-Handasah, which won the bid for the Suez Canal Project on Tuesday, will start studies on the project within days, said operations director of the company’s Cairo branch Yehia Zaki on Wednesday.

Zaki stated that the contract of the project was signed with the government on Tuesday, stressing that his company is proud to have won the bid.

On the timeline of concluding the studies, Zaki said that there is an “aggressive” plan to finish the studies as soon as possible.

Dar Al-Handasah was founded over 50 years ago in November 1956 in Beirut, Lebanon and currently has some 6,900 employees.

The first significant commission the company received was for the Kuwait power station in 1958. In 1970, the company became Dar Al-Handasah Shair and Partners by handing over 60 percent of ownership to senior employees.

Between the 1970s and 1980s, the company started its expansion plans which led to acquiring its first company in the US (Perkins+Will) and Penspen in London.

Among the company’s most significant project was the Ibn Battuta Mall in the UAE between 2004 and 2007. Developments including Golf City at Dubai World Central, the Pearl man-made island in Qatar and the Lobito Benguela water supply project in Angola are all projects implemented by the firm. In 2013, Dar Al-Handasah ranked among the top design firms for the 32nd consecutive year according to a July report issued by Engineering News-Record

“Dar retained its 10th place among worldwide design companies, both consultants and contractors, and ranked fifth among pure consulting firms,” the company said, adding that it “has maintained its 20th position in the Top 150 Global Design Firms list, in which companies were assessed by revenues generated regardless of their projects’ locations.”