Emirates to connect Oslo to its global network15 March 2014Next 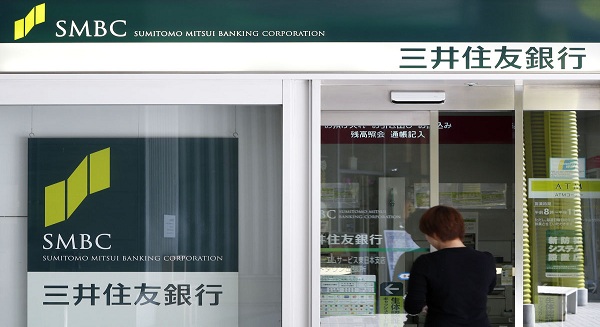 With the approval from Malaysian authorities on Feb 10, 2014, secured, SMBC Malaysia became the second entity in the SMBC group to offer Islamic finance services. The first was Sumitomo Mitsui Banking Corp Europe Ltd, the bank said.

The bank said it foresees the growth of the Malaysian banking industry to remain stable for the coming years.

For the financial year ending March 31, 2014, the bank will continue to offer basic commercial banking services such as loan, deposit, foreign-exchange, derivatives and cash management services to both Japanese and non-Japanese clients.

Loans, advances and financing recorded an increase of RM275.8 million, followed by increases in deposits and placements with banks and other financial institutions of RM261.1 million, and cash and short term funds at RM206.4 million.

The Islamic finance market is continuing to expand mainly driven by the high economic growth of Muslim states, particularly in Malaysia which launched International Islamic Finance Centre Initiative in August 2006 and is playing a leading role in the development of Asian Islamic finance market as a major business hub.