Netflix membership surged past 117 million last year, a rise the company said showed its investment in original programming was paying off.23 January 2018 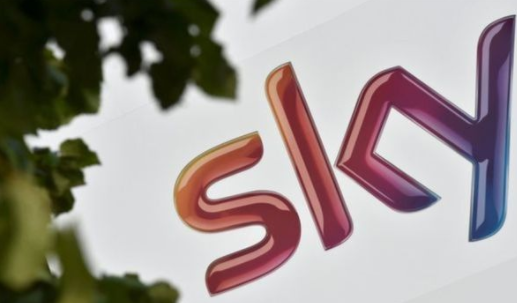 The CMA has provisionally found that if the deal went ahead as planned, it would give the Murdoch family too much control over news providers in the UK.

However, the CMA found the deal would not be against the public interest on the grounds of broadcasting standards.

Fox has been trying to buy the 61% of Sky that it does not currently own.

But the CMA decided that if this happened, the Murdoch Family Trust (MFT)’s control across all media platforms in the UK would give it too much influence over public opinion and the political agenda.

The MFT’s news outlets are currently consumed by nearly a third of the UK’s population across TV, radio, online and newspapers.