World Economy Stabilizes in Great Moderation 2.010 May 2014Next

Kuwait: consumer to moderate on weaker income growth11 May 2014 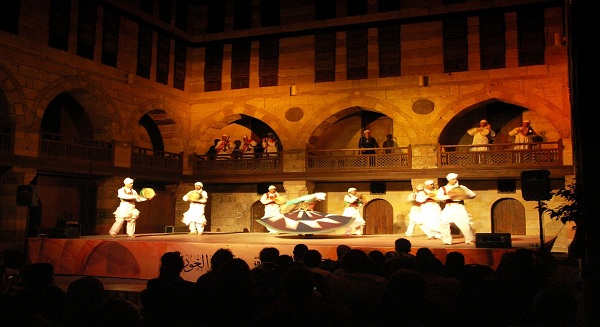 The Central Bank of Oman (CBO) is in the process of finalising initial works for issuing short-term Islamic finance instruments to help Islamic institutions to park their excess funds within the country.

The apex bank is expected to float a tender seeking advisory service from consultancy agencies for choosing the type of instruments suitable for the market. The banking regulator has already formed a committee to speed up the process.

A viable interbank market could boost the profitability of Oman’s Islamic banks, which have so far mainly relied on wakala, which are Sharia-compliant agency agreements, to manage their short-term funding needs.

Islamic banks last year got a sizable relaxation in deploying funds in overseas markets for the initial one year period. The banking regulator last year allowed these institutions to invest up to 75 per cent of the bank’s net worth in foreign currency-denominated assets in the first six months, up to 50 per cent in the subsequent six months, which is against the normal 40 per cent ceiling for banks in Oman.

The total assets of two full-fledged Islamic banks and six Islamic windows touched OMR808 million. Of this, the combined equity capital of all banks together constitute around OMR550 million, while deposits contributed OMR170 million.

Oman government is also planning to float a sukuk issue probably by the end of this year or early next year. A committee formed by the government is likely to submit its report sometime this year, and a decision is expected only towards the end of the year.

Sources said that the committee will advise the government on the type of assets that can be allocated for issuing sukuk. In fact, there is no shortage of assets, but identifying assets is a real challenge. Real estate assets are ideal for issuing sukuk since it is easily accepted by the market.

Oil receivables can also be used for short-term instruments, where Islamic banks can investment their funds. As much as $110 million worth of oil is exported from the country every day and that is the kind of receivables of Oman government daily. “That is what Islamic banks require now,” said a source, who does not want to be named.