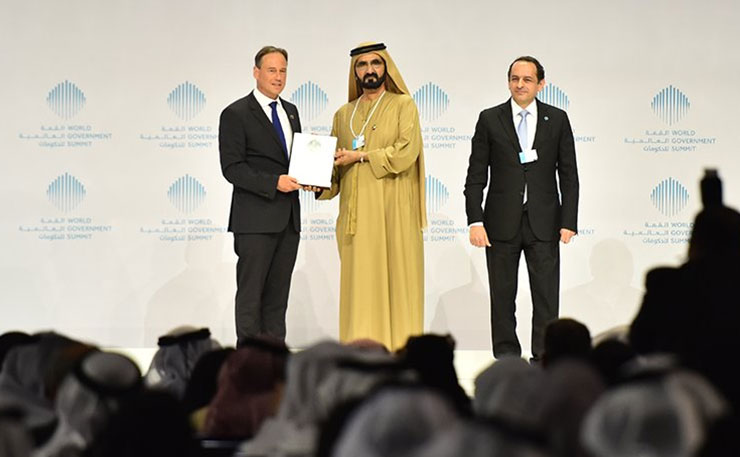 World Government Summit ended on Wednesday, February 10th at Dubai, attended by dignitaries from more than 125 countries and three thousand participants and the summit this year carried the title of “Shaping Future Governments”

Participants discussed several topics and more than seventy theme included sectors such as education, health care, government, labor, technology, economy and other topics. Most notably one was the opening of US President Barack Obama for the future government, he said that: “We can learn from each other and make our governments more cooperative with its citizens and everyone who invests in citizen”

Prince Mohammed bin Rashid al-Maktoum, ruler of Dubai also announced at the opening of the summit about a structural changes in the federal government’s will happen as the first step on the way of development which the country will witness.

He has had a dialogue on his Twitter with more than ten million followers discussed his vision of the next generation of governments and asked them to nominate three youth does not exceed twenty-five years to assume the positions of new ministers in the new government. The new ministry was created under the name of the Ministry of Happiness, tolerance and youth and the three positions has been appointment of three young ladies as he promised”

Sheikh Mohammed bin Rashid Al Maktoum, also appointed the winner of the award best minister in the world as the first time on the World summit to the Australian Environment Minister Greg Hunt, who in turn expressed his deep gratitude to His Highness.

Creativity of the innovation governments: Mozambique and Tanzania

Also the Sheikh Mohammed bin Rashid at the conclusion of the summit, project award winner “creativity of the innovation governments” obtained by the representatives of the governments of Mozambique and Tanzania.

At the closing ceremony of the summit distribution of the award “the best government services via mobile phone” Arab and international countries won the prize like the United Arab Emirates, Singapore, Kuwait, India, Morocco, also many other prizes were appointed.

Mohammed bin Rashid Al Maktoum, UAE Vice President, Ruler of Dubai, in the presence of Sheikh Maktoum bin Mohammed bin Rashid Al Maktoum, Deputy Ruler of Dubai Honored the Main sponsors of the World Government Summit at its fourth session. He highly praised the efforts of these companies and sponsors, stressing the importance of combining the governmental and private effort by supporting the events hosted by our country in general and Dubai especially for the good of our country and our people and our nation’s best reputation. He thanked at the end of the summit all participants in a hope to meet them next year’s summit. 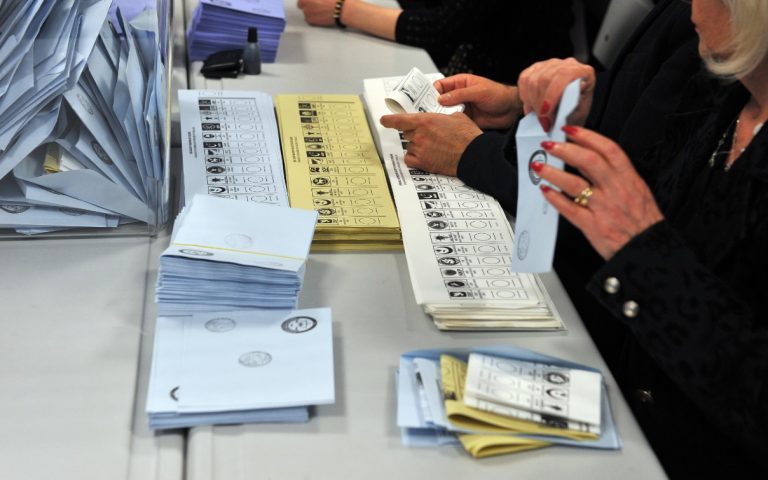