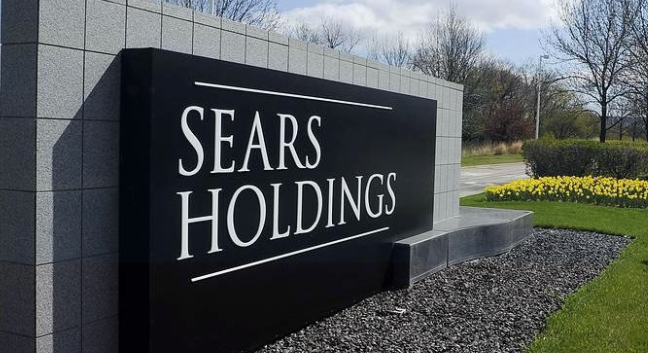 When Sears Holdings Corp (SHLD.O) filed for Chapter 11 bankruptcy on Monday, it said it would close another 142 unprofitable Sears and Kmart locations and seek to reorganize around financially healthier stores. It also triggered a “time bomb” that retailers have had a tough time surviving.

Over the last dozen or so years, bankrupt retailers have had less time to make major strategic decisions for their survival and landlords and lenders have had more leverage in the process.

The change stems from a 2005 legislative overhaul of the bankruptcy code that forced companies to find an agreement within seven months on its real-estate leases, or allow landlords to walk away from the agreement. Previously, companies would spend a year or two working out a viable survival plan.

Restructuring specialists blame the shorter timeframe for the rapid liquidations of chains such as Circuit City, Linens ‘n Things, the Borders book store chain and Toys ‘R’ Us.

The law intensifies the pressure on Sears and Chairman Eddie Lampert to restructure the company and turn it into a relevant, viable business.

“They have less money and a shorter period of time to make decisions,” said Ted Gavin of the Gavin/Solmonese restructuring advisory firm. “There’s more transactional risk.”