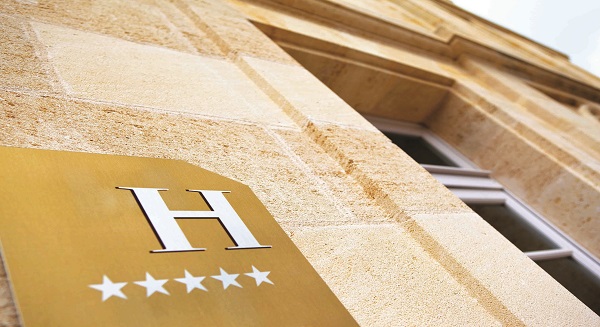 With Sharjah investing heavily in its tourism and hospitality sector and with several ambitious projects already underway, the tourism and hospitality sector in the emirate is set to undergo several dramatic and exciting changes in the next few months and years, said Khalid Jasim Al Midfa, director general of the Sharjah Commerce and Tourism Development Authority (SCTDA).

Al Midfa’s remarks came at a special presentation and press conference on Wednesday, outlining the performance of the tourism and hospitality sector in the emirate and the future outlook, in the presence of representatives from Sharjah’s hotel industry and other stakeholders. Al Midfa said that the crucial exercise with the tourism industry partners is aimed at taking stock of the industry performance so far and chart the future course.

He expressed his satisfaction that the tourism and hospitality industry in the emirate has witnessed remarkable and all-round growth over the past few years leading to a visible surge in international visitor numbers and investments.

“Last year, Sharjah received more than 1.7 million international tourists, registering a heartening 11 per cent growth over the previous year. In the first half this year, the emirate received more than 951,000 tourists, which suggests a significant overall expected increase in tourist numbers in 2013,” he pointed out. Speaking at the special event hosted at the Sharjah Chamber of Commerce and Industry, Al Midfa emphasised that the current growth has been the result of years of relentless efforts by both the public and government sectors and industry partners.

“The Authority has been consistently showcasing Sharjah’s authentic Arabian tourism experience in the world tourism market by participating in all major events and exhibitions of the industry. Besides, in the past few months and years we have conducted hugely successful Sharjah road shows in the Arab world and across Europe and Asia,” he said.