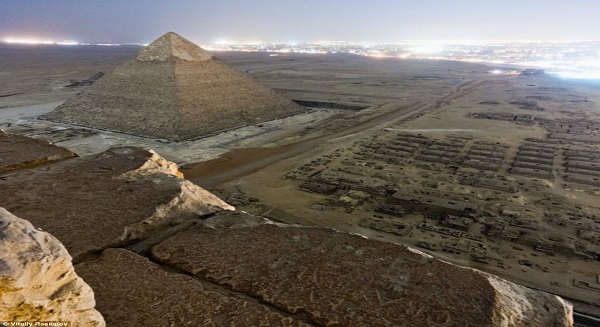 The Egyptian Ministry of Tourism and the Egyptian Tourism Authority have announced a comparative increase in the number tourists visiting from Saudi Arabia last June, saying that 35,210 visitors from the Kingdom visited Egypt last June, an increase of 2.3 percent from 34,426 tourists registered in the same month last year.

Much of the increase in tourist numbers from the Kingdom and from across the region have been attributed to the Egyptian Ministry of Tourism and the Egyptian Tourism Authority’s Wahashtona campaign. The campaign was created to boost tourism to Egypt from Arab markets and includes competitive packages and special offers targeting tourists from across the GCC.

The South Sinai and Red Sea Governorates are home to Egypt’s top two destinations: Sharm El Sheikh and Hurghada. Combined, both destinations accounted for 76 percent of tourists visiting the country in June 2014, with visitors attracted to their temperate climate, golden beaches, diving and sea sports, as well as leisure and recreation activities.

Tourism numbers are expected to continue to increase as a result of Wahashtona’s competitive offers – which start from $400 (including airline ticket and three-night residency) – and the nation’s continued stability and security.