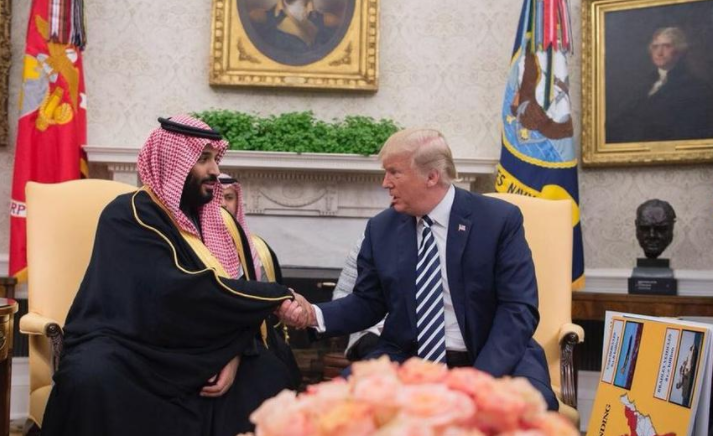 Saudi Arabian Crown Prince Mohammed bin Salman said he sees a “stable” oil market ahead, adding that the kingdom has an 84-year supply of crude.

Prince Mohammed made the remarks during a White House meeting with President Donald Trump on Tuesday. Trump opened a session with reporters by asking the prince where he saw oil prices going and how much petroleum the kingdom still had.
0 Likes