EU can be flexible on fiscal consolidation, but reforms first: officials20 June 2014 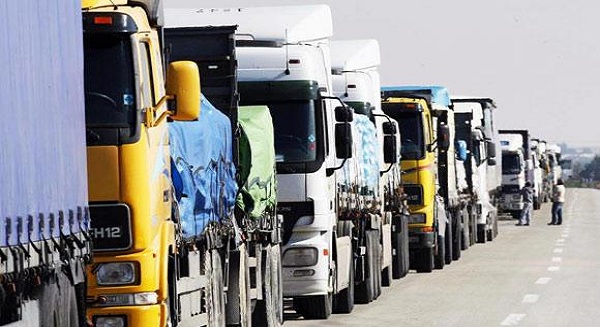 Saudi nonoil exports rose by 18.7 percent in the first quarter of this year, the General Statistical Department said in a report on Thursday. “Total value of exports rose to SR54.82 billion against SR46.19 billion during the same period in 2013,” the report added.

The Kingdom exported products weighing 13.29 million tons against 11.67 million in the previous year, registering an increase of 13.9 percent.

According to the report, Saudi Arabia imported goods worth SR152.15 billion in the first quarter against SR156.81 billion during the same period in 2013, showing a three percent decrease. Total weight of imports declined by 4.4 percent to 18.60 million tons from 19.46 million tons.

“The value of exports compared to imports reached 36 percent in the first half of 2014,” the report said.

Petrochemicals accounted for 33.78 percent of the total exports during the reporting period with their value reaching SR18.52 billion. GCC countries received Saudi products worth SR7.5 billion, the report said.