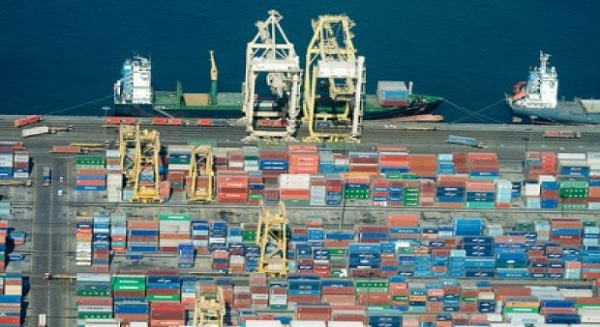 The Central Department of Statistics and Information (CDSI) disclosed that the value of Saudi non-oil commodity exports in the month of April 2014 amounted to SR18,071 million, up by 0.4 percent compared to the corresponding period of the previous year, while the value of imports dropped 5 percent to SR54,360 million.

In its monthly statement to Saudi Press Agency (SPA), the CDSI showed that the ratio of non-oil exports amounted to 33,24 percent of the total value of imports during this period, led by chemical products.