Saudi labor ministry asks for $4b annually on reform 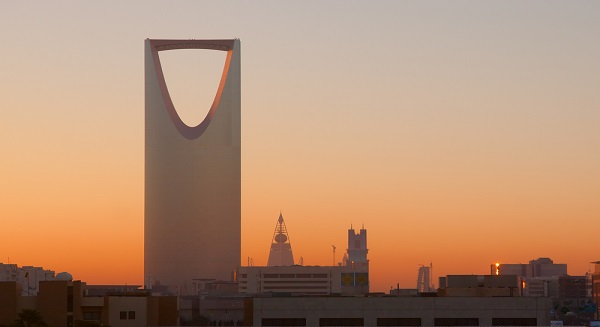 Saudi Ministry of Labor is asking the government to spend SR14.9 billion ($4.0 billion) annually on labor market reform and steps to move Saudi citizens into private sector jobs, the ministry said in a report.

The figure was contained in the ministry’s annual statistical report for 2013, published on its website. The goal of labor policy is full employment of the Saudi workforce, the report stated.

The Saudi state budget projects spending of SR855 billion this year. But it underlines the importance that the government attaches to labor reform, and the way in which the labor ministry’s influence has increased as a result.

“Carrying out employment strategy requires providing the necessary resources to carry out mechanisms within a specific timeframe,” the ministry said.

“Given the extreme importance of this issue, it needs to be quickly submitted to the cabinet for study, as any slowdown would translate into an increase in unemployment and a decrease in productivity and would have a direct negative impact on the national economy.”

Concerned by high unemployment among Saudi citizens and lagging living standards among the poor, the government began introducing a series of far-reaching labor reforms in 2011, aiming to cut the country’s reliance on foreign workers and replace some of them with local citizens.

The reforms include quotas for companies to hire Saudi nationals, levies on firms which employ large numbers of foreigners, and training and unemployment benefits schemes. A crackdown on visa violations last year is estimated to have caused a million foreign workers to leave the country.

The reforms have proved costly for some companies, hitting industries such as construction particularly hard.

The ministry’s report said the reforms had achieved initial success, with the number of Saudis working in the private sector rising to about 1.5 million at the end of 2013 from 681,481 people before the reforms began.

The proportion of Saudi nationals employed in the private sector climbed to 15.15 percent last year from 9.9 percent in 2009, it said. Meanwhile, the unemployment rate fell to 11.7 percent at the end of 2013 from 12.1 percent a year earlier.