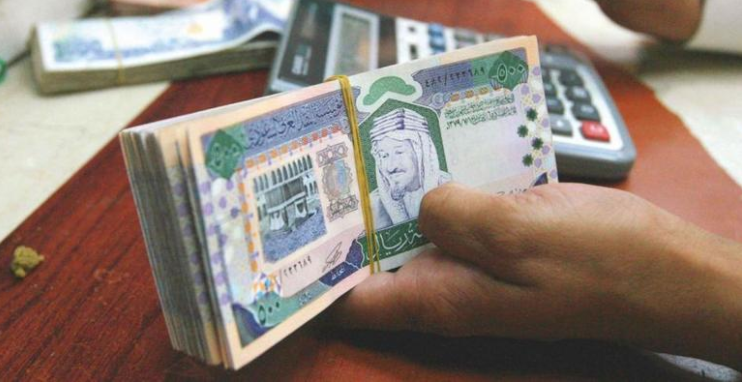 The statistics agency changed the base year for the consumer price index to 2013 from 2007 last month and adjusted the basket of goods and services, making direct comparisons with previous months difficult.

But the new tax and higher gasoline prices clearly pushed up inflation sharply. Annual inflation was just 0.4 percent in December, according to previously released data using the old basket