Kuwait mulls visa reform for 20-year-plus expats15 May 2015Next

Saudi Electricity Co (SEC) , the Gulf’s largest utility firm, is looking for investment opportunities to offset financial pressures on its core electricity business, its chief executive said.
He added that the company’s board had asked management “to work very hard to explore the options available…to make the company more agile.”
The state-run firm is in a difficult position: it is tasked with providing power to a rapidly growing population, but government policy is to keep electricity prices for consumers and industry very low, squeezing SEC’s profits.
Last month it said its net loss for the first quarter of the year more than doubled, to 1.94 billion riyals ($517 million).
Saleh al-Awaji, SEC’s chairman, said last month that Saudi Arabia should eventually consider raising its domestic power and water prices to limit growth of consumption and reduce the costs of providing additional supply.
To meet power demand, which is growing at 6 to 8 percent annually, the company currently spends 40-60 billion riyals a year, Shiha said.
Last year, industry sources said SEC had approached France’s EDF Energy about taking a minority stake in the French firm’s Hinkley Point C nuclear project in Britain. Shiha declined to comment on the issue or to discuss specific potential investments.
Meanwhile, SEC is teaming up with oil giant Saudi Aramco to build the Fadhili power plant, which is linked to the development of a major gas plant. The project is to include the participation of the private sector, a way of spreading the financial burden.
Raising electricity prices substantially could be politically sensitive in Saudi Arabia. But Shiha suggested that power tariffs would have to change to make splitting up SEC viable.
“In the area of companies and restructuring, you have to tackle the tariff structure, the compensation and all of those things that the regulator is working on as we speak,” he said without specifying when the regulator might make a final decision.
While authorities want companies to compete based on cost and quality of service to the grid, “the tariff system does not support it today,” he said. 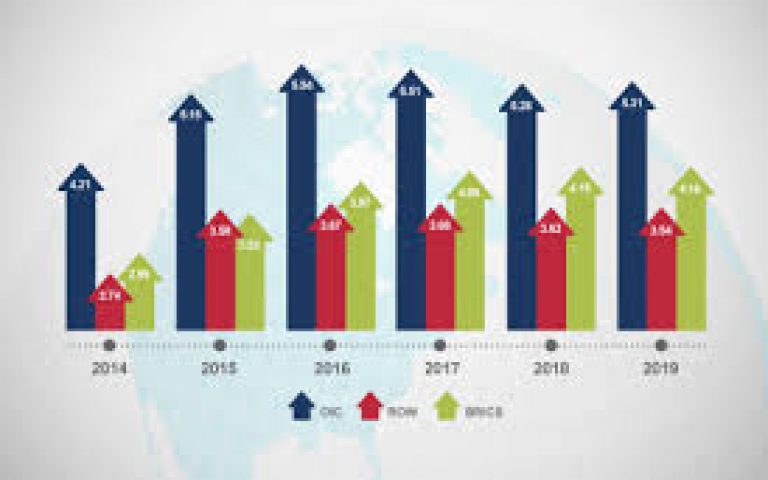 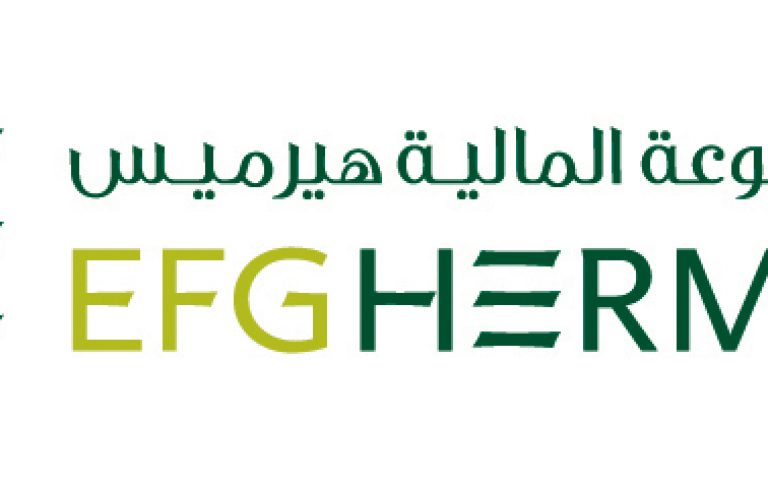