Dubai looks to Chinese firms for mega projects16 June 2014Next 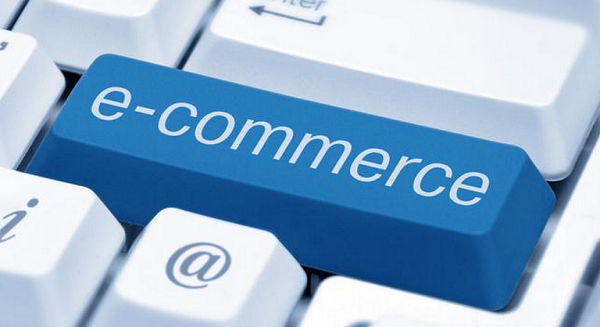 The Q1 2014 growth was driven by increases in both domestic and cross-border e-commerce, which saw a 67 percent and 36 percent growth over the same period last year, respectively.

Emerging as the leading categories for spending were general department store and airline transactions, followed by travel agencies, financial services and fashion retail.

Visa attributes this significant increase to the growing credit and debit card penetration in the Middle East region.

Ahmed Gaber, country manager for Saudi Arabia at Visa, says: “The kingdom has been one of the leading markets in the GCC to have embraced electronic payments alongside rapid internet and broadband penetration, which has resulted in greater adoption of financial cards for e-commerce transactions.

“Growth of e-commerce in Saudi Arabia has also benefited from wider merchant acceptance, growth in the retail space and improved financial literacy among the wider population.”

An increasing number of banks in the kingdom have been introducing payment cards targeting specific segments of the market, including women, Sharia compliant cards and those aimed at frequent travelers.