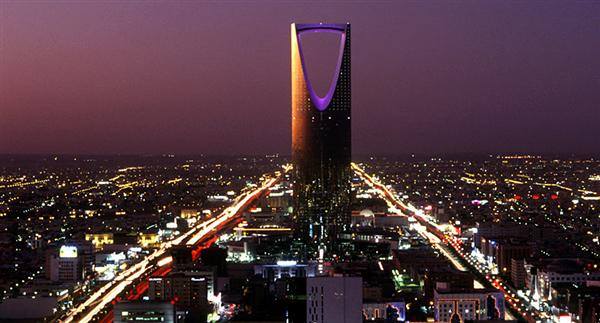 The office real estate market in key Saudi cities have seen increased levels of demand over the past 12 months, according to a new report by Knight Frank.

Year-on-year, office take-up continued to increase in Riyadh and Jeddah. In both cases however, higher levels of demand were offset by new office completions.

As a result, vacancy rates were broadly stable over the same period while rents were also unchanged in the two cities.

In Eastern Province, Knight Frank said demand for office space was flat in the 12 months to June, with little to indicate that demand will rise in the near-term – suggesting that the completion of new office projects will exert upward pressure on vacancy rates.

“However, with landlords in the market largely insensitive to changing supply-demand dynamics, it is difficult to see rents budging from their current levels,” the report said.

It added that Saudi Arabia’s economy expanded by 3.5 percent last year – faster than the 2.7 percent increase seen in 2013.

On a sector-by-sector basis, the finance, real estate and business services and the government services sectors – together accounting for almost 24 percent of total GDP in Saudi Arabia – saw weaker growth last year of 4.1 percent and 3.3 percent respectively compared to 9.2 percent and 4.9 percent. 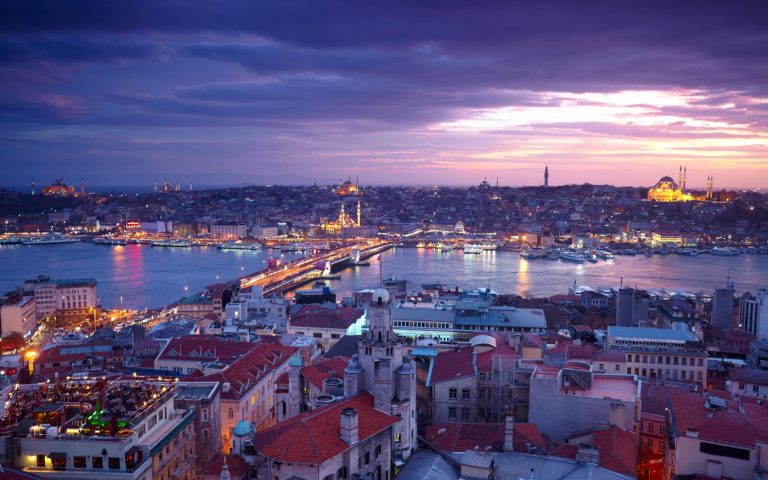 Arabs flocked to housing in Turkey 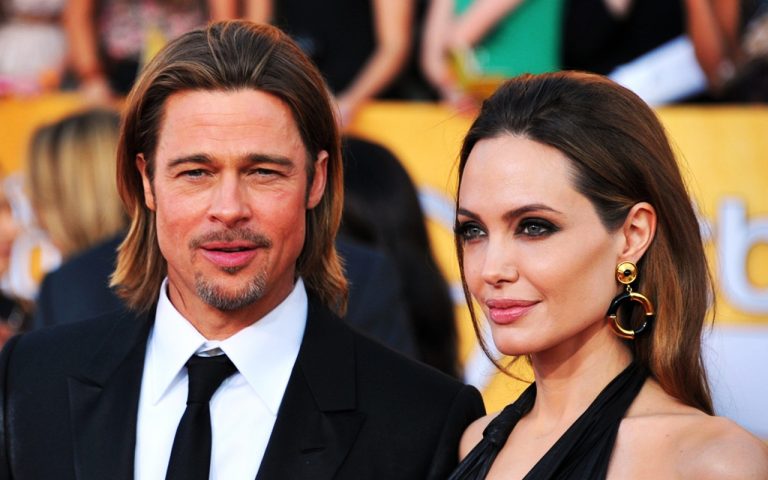 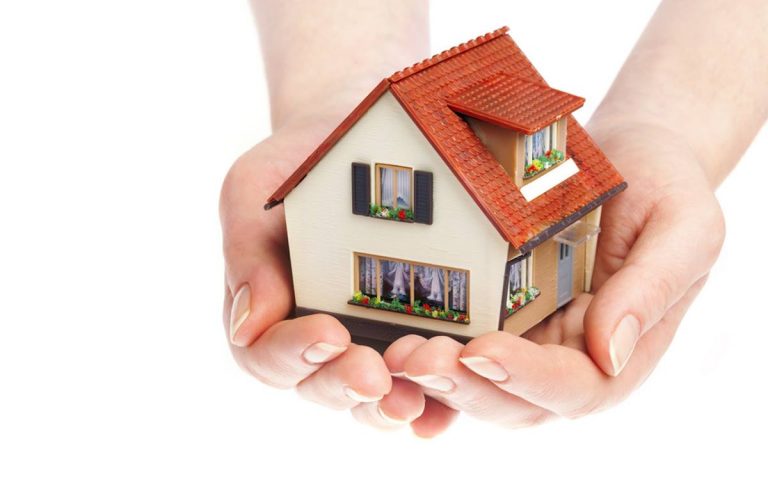 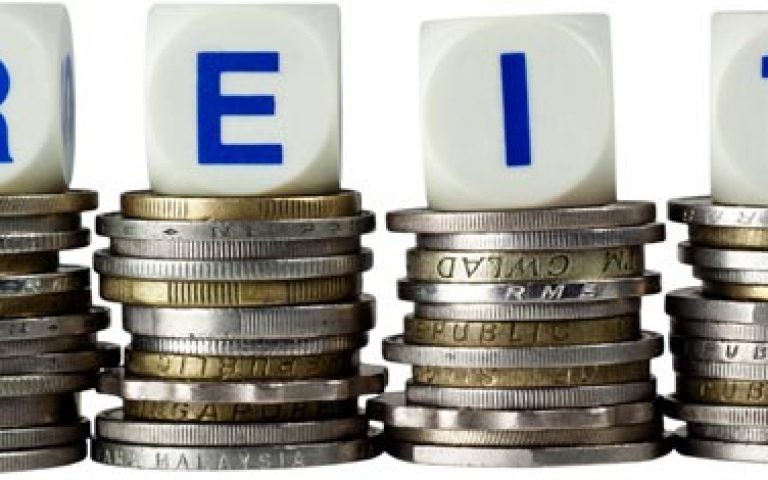