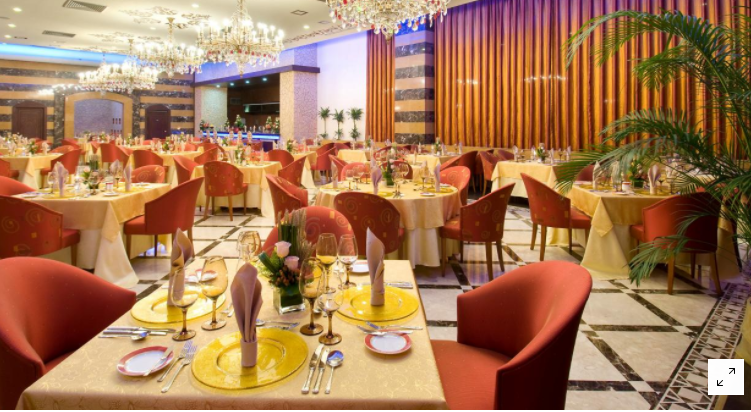 Legal battles over the debts left by Saad Group and Ahmad Hamad al-Gosaibi & Bros Co (AHAB) have dragged on for almost a decade since the two family conglomerates collapsed in 2009. From Switzerland to the Cayman Islands, the two groups have squabbled over which of them is to blame for the meltdown.

There has been gradual progress in AHAB’s case since 2009, with the company making a settlement offer which has the support of around two-thirds of investors, but there has been much less movement over Saad Group’s debts.