Dubai industrial rents up in first half03 August 2014 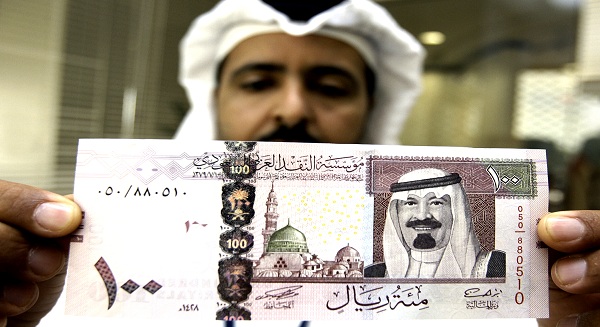 The Kingdom’s M3 money supply growth edged up to 12.3 percent year-on-year in June from a five-month low of 12.1 percent in the previous month, Saudi Arabian Monetary Agency (SAMA) data showed.

Bank lending growth to the private sector was also slightly up at 12.3 percent in June from 12.0 percent in May, Reuters reported.

“We expect inflation in the second half of the year to gradually increase compared with the first half,” said a report from Jadwa Investment.

In a separate report, Jadwa recently revised its Saudi crude production estimate to 9.7 million bpd for 2014, up from 9.4 mbpd previously.

The main factors for the revision include, lower than anticipated output from other OPEC members, faster upturn in the US economy, and continued higher year-on-year domestic Saudi consumption.

Saudi Arabia consumption averaged 1.9m bpd in the first half of 2014, up 28 percent, year-on-year. This rise was much higher than other GCC countries, which only increased by an average of 1 percent, over the same period.

The sharp rise in oil demand from Saudi Arabia is largely a result of the startup of the 0.4m bpd Satorp refinery in Q4 2013, which has pushed up refinery intake levels since the beginning of the year, said the Jadwa report.

Going forward, increased demand for generation in electricity during the summer months will see Saudi Arabian oil consumption rise in Q3 2014 and continuing economic growth will sustain oil demand throughout the remainder of 2014.