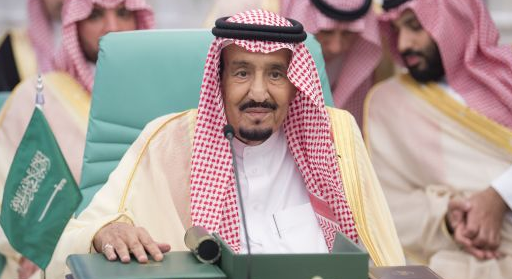 Saudi Arabia has stopped all medical treatment programs in Canadaand is coordinating for the transfer of all Saudi patients from Canadian hospitals to hospitals outside the North American country, the Saudi Press Agency said early on Wednesday.

Saudi Arabia froze new trade and investment with Canada and expelled the Canadian ambassador early on Monday, in a stern gesture of retaliation after Ottawa urged it to free arrested civil society activists.

In her first public response to Saudi Arabia’s actions, Foreign Minister Chrystia Freeland said, “Canada will always stand up for human rights in Canada and around the world, and women’s rights are human rights.”

Riyadh, on Sunday, recalled its ambassador from Canada and gave the Canadian ambassador 24 hours to leave. The Saudi government also banned new trade with Canada, although it was unclear if it would affect existing annual Saudi-Canadian trade of nearly $4 billion and a $13 billion defense contract.