RIYADH (Reuters) – Saudi Arabian billionaire Prince Alwaleed bin Talal, one of the kingdom’s top international businessmen, was released from detention on Saturday, more than two months after he was taken into custody in a sweeping crackdown on corruption. 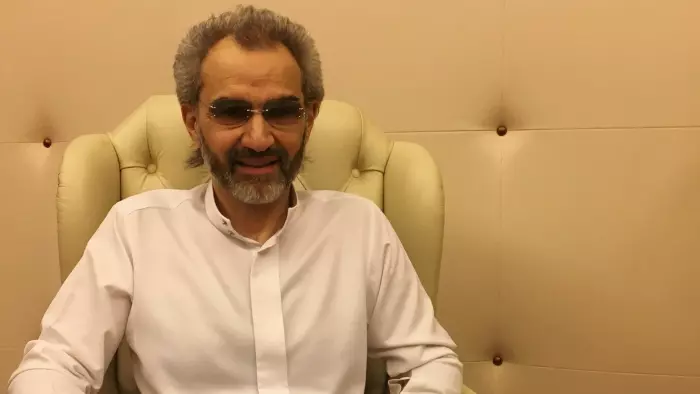 A senior Saudi official said Prince Alwaleed was freed after he reached a financial settlement with the attorney general.

“The attorney general has approved this morning the settlement that was reached with Prince Alwaleed bin Talal, and the prince returned home at 1100 a.m. (0800 GMT),” the official told Reuters, without giving details of the terms.

The decision to free him, and the release of several other well-known tycoons on Friday, suggested the main part of the corruption probe was winding down after it sent shockwaves through Saudi Arabia’s business and political establishment.

In his first interview since being detained, conducted hours before his release, Prince Alwaleed told Reuters he maintained his innocence of any corruption in talks with the authorities.

He said he expected to keep full control of his global investment firm Kingdom Holding Co 4280.SE without being required to hand assets to the state. He said he had been able to communicate with executives at his business while detained.

Prince Alwaleed, who is in his early 60s, described his confinement as a “misunderstanding” and said he supported reform efforts by Crown Prince Mohammed bin Salman.

“There are no charges. There are just some discussions between me and the government,” he said.

Prince Alwaleed had been confined at the Ritz-Carlton since early November, along with dozens of other senior officials and businessmen, part of the crown prince’s plan to reform oil superpower Saudi Arabia and consolidate his position.