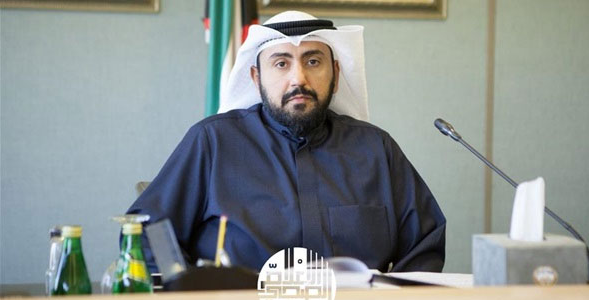 KUWAIT CITY, Feb 26: Minister of Health Sheikh Dr Basel Al-Sabah said the government has proposed re-evaluation of health fees for expatriates. Asked about the study on the negative and positive aspects of the fee increase, the minister confirmed a committee has been formed to conduct the study and prepare a report on the new fees stipulated in decision numbers 293 and 294/2017. He explained the re-evaluation will be based on the comments and questions raised by hospitals and health centers.

Meanwhile, MP Adel Al- Damkhi has affirmed that the National Assembly succeeded in playing its supervisory role and it is now heading towards issuing “quality legislation” through the amendment of some laws enacted by the previous legislature. “These amendments are important, considering there is no shortage in legislation and the problem lies in the implementation,” he added.