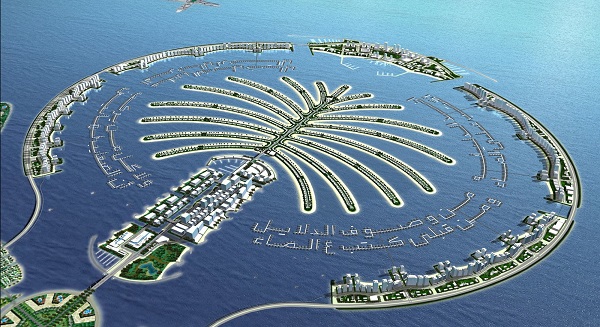 All three countries were ranked in the “very high” category of the Index, which measures a country’s level of human development against three basic dimensions: a long and healthy life, access to knowledge, and standard of living. Qatar, which ranked 31st out of 187 countries, was the highest ranking of the Arab states. At number 34 and 40, Saudi Arabia and the UAE were not far behind. Each of these countries maintained the rank achieved in the previous year’s Index.

Daoud said the commendable performance of Saudi Arabia, the UAE and Qatar in the 2014 Index, as in recent years, is in part due to the commitment seen in these countries to embedding meaningful education reform.

“Governments in the GCC have invested heavily in their education systems over the past few years, with the percentage of total government spending allocated to education in countries such as Saudi Arabia at around 25 percent, or $56 billion. The results of Gulf states in independent, international education tables such as the 2014 UNHDI suggests that education reform in these countries – backed by sizeable public and private investment – is working. As the world’s largest education company, Pearson is dedicated to the cause of efficacy in education – determining what in an education system does or does not lead to improved outcomes for individuals. The results of the latest Human Development Index are therefore very interesting to Pearson as we seek to understand how education systems can best help the individuals and communities they seek to benefit”.

The UNHDI is one of the many data sources used by the Learning Curve, a comprehensive analysis of education systems put together by Pearson and the Economist Intelligence Unit. The Learning Curve, which this year featured country profiles for both Qatar and Saudi Arabia, aims to help learners, educators and governments identify common elements of an effective education. One of the most important findings of the Learning Curve has been the correlation it has established between education and economic growth. Whilst it has long been assumed by education policy makers, a nation’s productivity can now be statistically linked to the average amount of time spent in school.

Moreover, Daoud said it is this link between education and the economic fortunes of both individuals and countries that makes it so important for governments to embed effective education systems, and he believes governments in the Gulf are keenly aware of this connection.

“The human development ratios of Qatar, Saudi Arabia and the UAE have all undergone a remarkable improvement since the first Index was released in 1980. Saudi Arabia, for example has seen its ratio increase from 0.583 in 1980 to 0.836 in 2013. There is little doubt that this dramatic rise in the level of the Kingdom’s human development is at least in part due to the large contributions made to the education sector. Investing revenue from oil resources into education has proven to have had a positive benefit impact on the citizens of Gulf countries. At Pearson we eagerly await further advancements that will be made to the lives of individuals in the GCC as future quality educational initiatives are realized.”