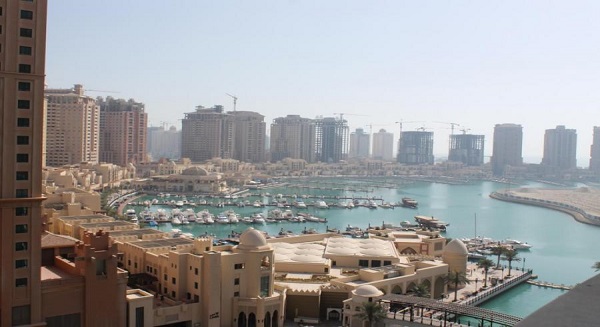 The real estate sector in Qatar witnessed a recovery with the implementation of 209 deals during the first week (3 to 7) of November, compared to 146 deals that were inked during in the previous week, said a statement issued by Ezdan Holding Group, the real estate giant.

According to the weekly bulletin issued by the Real Estate Registration Department in the Ministry of Justice, the combined value of the real estate transactions amounted to about QR1.1bn, up by 13.5 percent compared to QR965.4m in the previous week.

However, the sales of real estate properties in Doha Municipality declined by 33.2 percent.

Doha registered 48 deals with a ratio of 23 percent of the total deals in all the regions and the sale of plots returned to prevail on the transactions by 78.6 percent, while the various other real estate transactions ratio was 21.4 percent with no exceptional deals signed during the period. The value of highest deal inked during the week was QR86m for a plot located in the Umm Ghwailinah area.

The weekly report expects that the real estate transactions will witness further recovery during the coming weeks, especially in the sector of plots with trend of real estate investors and developers towards making more new real estate projects.