A New Initiative for the Development of Islamic Microfinance22 August 2014 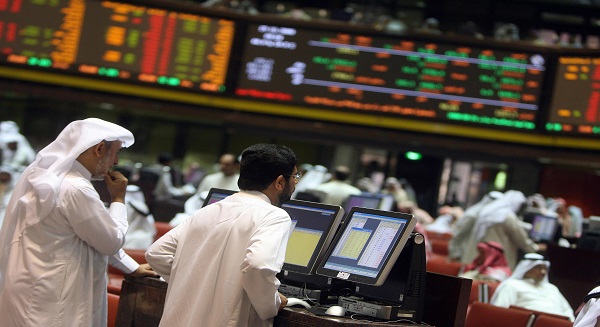 The Qatar Stock Exchange is likely to run a bullish course and scale newer heights this year with government easing foreign ownership limits, but Saudi Arabia’s decision to allow direct overseas investors into its bourse may dampen the pace of funds inflow into Doha, according to experts.

“A causative equation is seldom possible to justify the current rally,” an analyst with a local brokerage firm said, when asked whether higher foreign ownership limits (FOLs) would help extend bullish run for the remainder of the year.

He said higher FOL would certainly help and has to be seen as part of Qatar graduating into a higher ‘emerging’ market status in the Morgan Stanley Composite Index (MSCI) tracked funds.

The MSCI upgrade has certainly helped in providing the much-needed velocity for the bourse to surpass many resistance levels, he said, pointing out that the bourse is up 33% year-to-date.

Under the new directive, the proportion of non-Qatari ownership would be computed based on each company’s total capital and not on its tradable shares.

“Together with MSCI upgrade and higher FOLs, more passive funds are expected to flow into Qatari shores,” a financial analyst with a bank brokerage entity said. However, these fund movements may not be imminent since it depends on various other extraneous factors also.“Going by the strength of the economy and its growth prospects, Qatar ought to perform better but much will depend on the pace of reforms that is happening elsewhere in the region,” he said, referring to the recent decision by Saudi Arabia to allow up to 20% direct foreign ownership in the listed companies.

The QSE- which has lined up a long-term strategy that could see the advent of remote membership and the introduction of central counterparty – expects as much as QR5bn foreign funds inflow following its MSCI upgrade. But investors might scale down the exposure to the bourse amid the Saudi move to open up its market, according to market experts.

“It’s a large universe and a small proportion will itself translate into robust business volumes,” the analyst said, referring to the Saudi Arabian market, which now permits foreign holdings only through an indirect route.

With Asian markets also on a strong footing, foreign funds are keen to park their resources there as well, implying that less sophisticated bourses with no major market makers may feel the impact, he said.