MAF to invest $70 million in Muscat mall04 September 2014Next 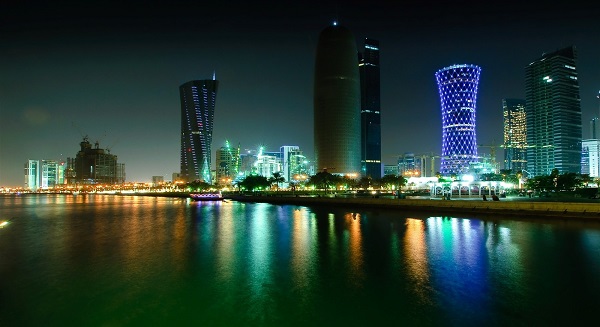 Qatar ranked 16th in ‘the Global Competitiveness Report 2014-15’ and is the second most competitive economy in the Middle East after the UAE (12th), according to the highlights of the World Economic Forum’s (WEF) latest report.

To prepare the Global Competitiveness Index (GCI), an annual exercise, 144 economies were evaluated this year by the Switzerland-based WEF.

According to the report, Qatar, despite falling three steps in the global rankings, is continuing to benefit from high levels of macroeconomic stability and efficient goods and financial markets, as well as high levels of physical security.

However, the report has also made some important suggestions for the Qatari economy for stepping up its efforts to improve a number of areas, including liberalizing its foreign trade and investment policies, in order to achieve a more diversified economy, which Qatar has been trying in line with the National Vision 2030.

“Improving educational outcomes, especially participation in primary and tertiary education; fostering the use of ICTs; and further opening the country up to foreign trade will be necessary to increase productivity in non-hydrocarbon sectors. At a more fundamental level, Qatari businesses would benefit from reduced administrative barriers to set up businesses and from upgrading the transport infrastructure,” said the report.

The UAE, the second largest GCC economy, takes the lead in the region, moving up seven steps from last year’s rankings to 12th position this year. To some extent this overall ranking improvement is technical and due to the fact that data on tertiary enrolment are no longer available. At the same time, the country’s successful bid for Expo 2020 and its strong drive toward reforms have anchored many initiatives to enhance competitiveness.

Where as Saudi Arabia, the largest Arab economy, stood at 24th position, loosing four ranks in this year’s edition, based on a less positive assessment of its quality of education and level of domestic competition. The report highlighted that Saudi Arabia will need to enhance competitiveness to further diversify its economy and create sufficient number of jobs for the growing workforce.

Iran comes in at 83rd, losing one place in comparison to last year’s assessment. The economy is expected to stabilize after two difficult years, mainly driven by external developments.

After dropping for several years in a row, Egypt moved down one place to 119th position in this edition.