Euro zone price inflation hits trough in May17 June 2014Next 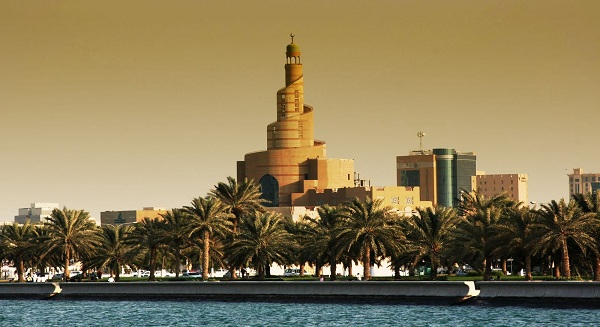 The latest developments in Qatar’s multi-billion-dollar infrastructure projects will be given extensive coverage in a forthcoming report to be produced by the global publishing firm, Oxford Business Group (OBG).

The Report: Qatar 2015 will look at the new growth areas, including technology, tourism and manufacturing, which are emerging on the back of the country’s bid to diversify its economy. The publication will also shine the spotlight on Qatar’s oil and gas sector, analyzing its efforts to expand domestic output and build the petrochemicals segment and downstream production. OBG has signed a second memorandum of understanding (MOU) with PwC Qatar for its forthcoming report. Under the MOU, OBG will have access to the professional services firm’s resources, which will be used to compile the Accountancy & Tax Chapter of The Report: Qatar 2015.

OBG’s Regional Director Jana Treeck, said she was delighted to have PwC on board for its 2015 report, which, she said, came against a backdrop of heightened economic activity in Qatar.

“Qatar has upped the tempo of many of its ambitious projects, particularly those earmarked for a key role in its FIFA 2022 World Cup preparations, while other sectors of the economy, such as R&D, are ripe for development,” she said.

“Qatar’s bid to enhance its business environment and hand the private sector a greater role in its projects, have caught the eye of international investors,” he said. “We look forward to working closely once again with Oxford Business Group’s team on their accountancy and tax research which, I’m sure, will help guide and inform interested parties looking to expand in the state.”