GCC Inflation in Check and no Threat to Growth11 November 2013

Next new market for tech stars: The Middle East 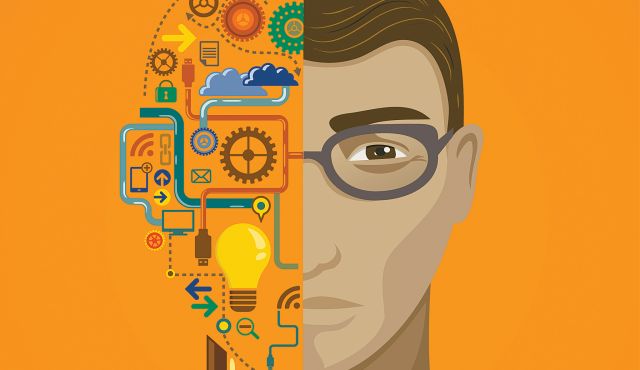 Beneath the turmoil and unrest that has seized much of the Middle East, there is a burgeoning tech scene offering a nugget of hope in a place where creativity can be a luxury and basic survival is often a challenge.

That’s the thesis writer and Internet entrepreneur Christopher Schroeder lays out in his new book “Startup Rising.” He says some of the most innovative startups are coming from the Arab world, despite dysfunctional economies, a nascent venture capital industry, network inefficiencies and government persecution these entrepreneurs face. From Jordan to the United Arab Emirates, and Egypt to Turkey, entrepreneurs are building e-commerce sites, social networks and online education tools that can compete with some of Silicon Valley’s best.

There is lots of activity in the Bay Area to suggest Schroeder may be right. Dave McClure’s Geeks on a Plane, an invite-only tour for startups, investors, and executives to learn about burgeoning technology markets, took its latest group to the Middle East. They left on Nov. 4 to spend two weeks checking out the startup scene in Dubai, Istanbul, Amman and Abu Dhabi.

The valley’s tech giants have pushed into the Middle East. Google has funneled money into startups there, and Yahoo in 2009 acquired Maktoob, the region’s most popular Web portal.

At a recent global crowdfunding conference at UC Berkeley, experts spoke of the rise of Arab crowdfunding platforms to fund startups and early-stage tech companies. Shekra, based inEgypt, offers startups a chance to pitch their projects to a network of Islamic investors. Zoomaal is a site where artists and entrepreneurs can submit projects and collect funds from an online crowd of supporters. The site is backed by investors from Lebanon, Egypt, United Arab Emirates and Saudi Arabia.

Crowdfunding is essential to supporting this startup revolution, which is quietly reshaping life for young people in the Arab world. There are few, if any, opportunities through traditional investment, and the public sector has been far from supportive, Schroeder said in our interview this week.

“The level of determinations to figure this out has been bottom-up,” Schroeder said. “There’s been very little top-down support.”

Challenges are not just financial. Entrepreneurs constantly risk persecution by governments that restrict freedom of speech online and Internet access, Schroeder said. Facebook is still banned in some areas, and Bassem Youssef, a satirist known as “Egypt’s Jon Stewart,” was kicked off the air this month after angering the military.

“These are very real and serious headwinds,” Schroeder said.

But against these odds, and many more, the region has produced companies like Dubai-based Careem, a car-booking tech company similar to Uber’s black car service. Souq.com is the Middle East’s version of Amazon, established in 2005, and recently received a new round of funding from investors including a New York firm. A Lebanese woman recently raised about $85,000 to produce her invention of swim goggles that allow swimmers to track their heartbeat while training.

But in many places, political turmoil, social unrest and violence have stamped out what Schroeder say could have been hot spots for tech innovation. Damascus showed a lot potential before the tech industry became another casualty of Syrian civil war. But Schroeder is perhaps saddest about Egypt, where the tech industry had shown so much promise, but the country’s continued dysfunction has derailed many startup efforts.