New store in the UAE to widen Apple’s market share 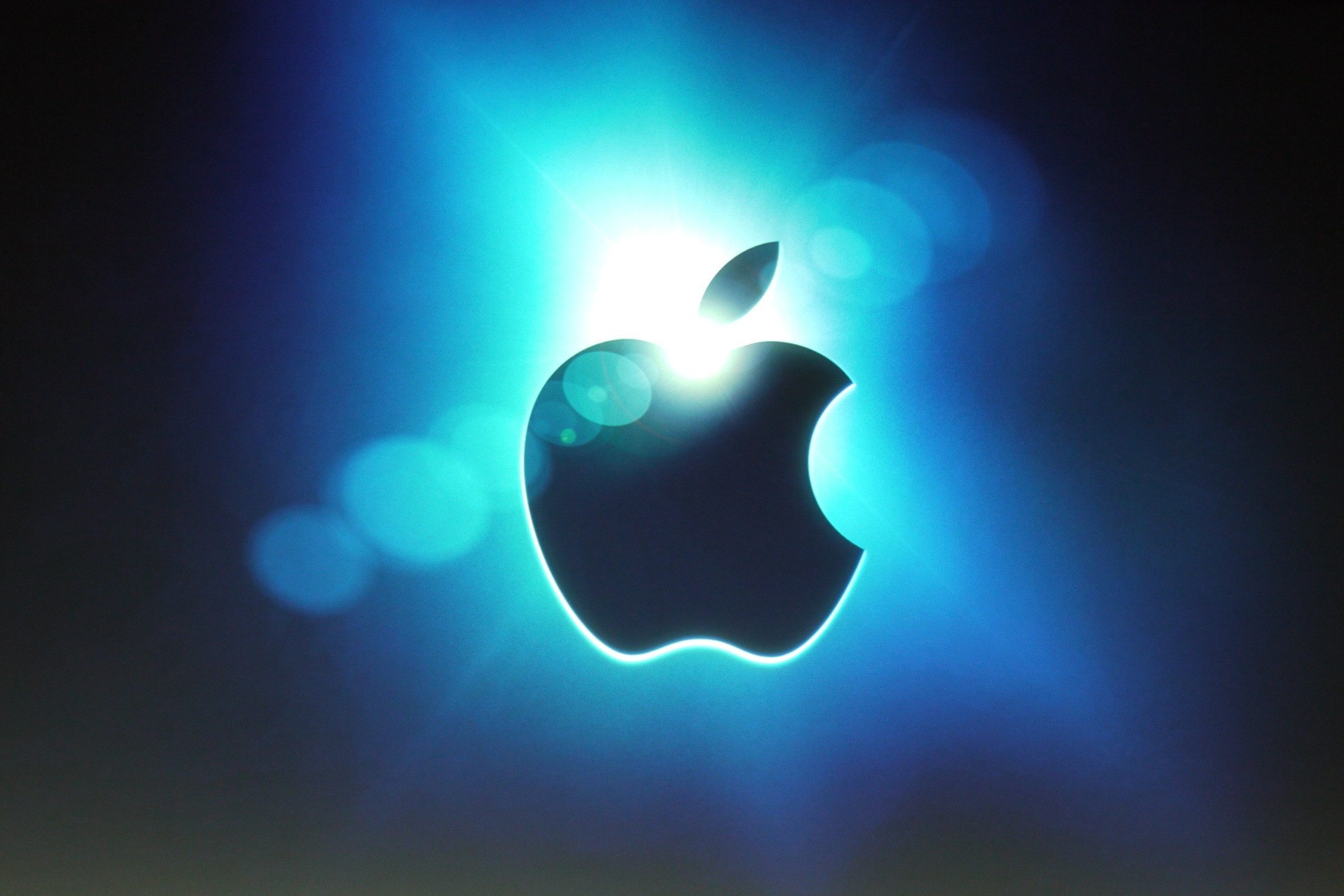 The new Apple store that is expected to open in the UAE is going to attract a lot of customers and market share, according to Karen Van Diesen, research analyst at research firm Euromonitor International.

Apple plans to open a store in the region, it announced on Monday. The company posted a job listing, dated August 18, seeking a retail manager for the UAE.

When the new Apple store opens, retailers’ sales across the board- not only of Apple products- could drop, Van Diesen said.

“Apple will take market share from smartphone manufacturers,” she said.

The store will likely create more awareness of Apple and drive demand, according to Nadeem Khanzadah, head of retail at Jumbo Electronics, which is a premium reseller of Apple products. The smartphone market in the UAE is saturated. Euromonitor International expects 2.8 million smartphones to be sold in the UAE this year.

However, by offering product bundles, retailers could boost their sales, Van Diesen said. Colin Beaton, managing director of Limelight Creative Services, a retail consultancy, said that the impact of the store on resellers will not be large, considering that there is one Apple store and several resellers in the country.

“Instead of being a competition to Emax and other ?speciality stores, it will act as a catalyst to improve sales of Apple products in Emax and enhance availability of products and services to international standards in our region,” said Neelesh Bhatnagar, CEO of Emax.

Resellers said that their contract with Apple will not be affected after the store’s opening, and they will continue to sell Apple products at the same prices as those in the Apple branded store.