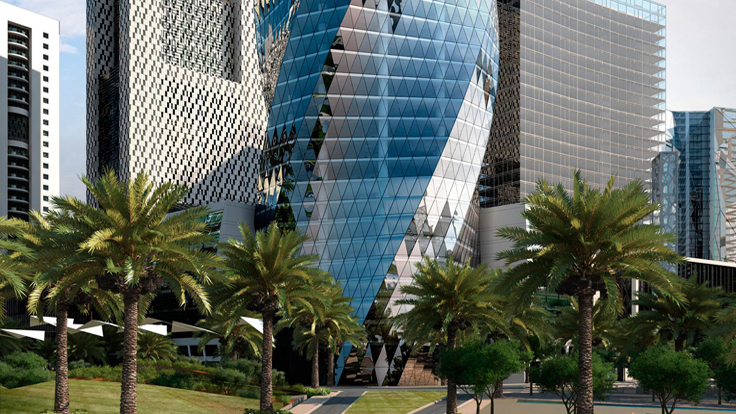 Milestone new housing projects are part of an ambitious Bahrain government scheme to meet the demands, said a report

The Crown Prince said these new developments were part of a series of projects that also include the East Hidd development, and are important milestones in the ambitious government programme to meet demand for housing, reported the Gulf Daily News, our sister publication.

He highlighted the progress achieved in this field, following the directives of His Majesty King Hamad and the efforts of the government led by His Royal Highness Prime Minister Prince Khalifa bin Salman Al Khalifa.

The Crown Prince stressed the importance of ensuring continued efficiency, sustainability and fairness in the development of new housing projects.

He also spoke on arrangements to ensure optimal utilisation of funds from the GCC support programme allocated to development and infrastructure projects that benefit Bahrain’s citizens.

He was briefed on the details and stages of the projects, and commended the commitment shown by those managing the projects to meet housing requirements.

The Crown Prince highlighted the continuing development of projects, policies and initiatives aimed at meeting demand in the housing sector, including those based on partnerships with the private sector in order to achieve higher levels of effectiveness and productivity.

The housing projects include facilities such as schools, mosques, gardens and shops. The Samaheej project includes 530 housing units and the Sitra development includes 978.