QSE is set to scale new peaks22 August 2014Next

Dollar flatlines ahead of Yellen, Draghi at Jackson Hole22 August 2014

A New Initiative for the Development of Islamic Microfinance 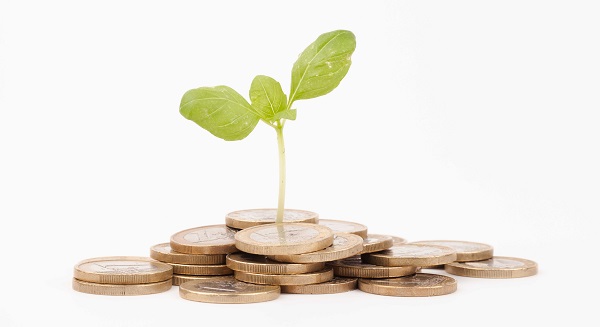