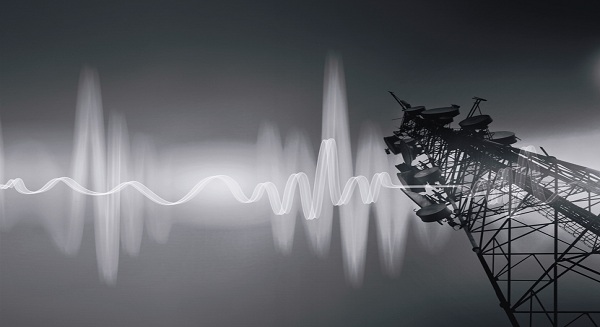 New digital services and applications are emerging in Bahrain, especially in businesses such as healthcare, banking and finance, transportation and the energy sector, a top industry official has said.

In an exclusive interview with the GDN, Huawei Bahrain general manager Li Han said with overall information and communications technology (ICT) spending in the Middle East predicted to top $96 billion this year, the outlook is increasingly positive.

“That will be bolstered by projects such as our Middle East IT Competence Centre launched last year in Bahrain, which will aim to develop competencies in the information technology (IT) and telecoms sector,” he added.

According to Mr Han, the Middle East region remains “incredibly important for the company”, as it contributes around 10 per cent of its global revenue.

The Gulf continues to stand out as one of the most rapidly growing markets for ICT worldwide, he said.

Mobile broadband connections are expected to increase by “a staggering rate” in the coming years, particularly in the GCC.

He noted that there has been encouraging progress in the development of ICT infrastructure locally driven by growing demand for bandwidth and enhanced customer experience.

“Telecom operators and enterprises are also taking a more serious look at the role of IT cloud infrastructure, with Gartner predicting that public cloud services market in Mena is on pace to grow 21.3pc this year to $620 million.

“We think it is equally important that there are developments in terms of fixed broadband – such as fibre to home connectivity,” he said.

Regionally fixed broadband has been adopted in some areas, although there has perhaps been slower adoption due to the significant changes in infrastructure required to lay fibre. Mr Han said.

“We observe globally that government policies and even direct investment are of key importance to boosting fibre connectivity.

“When crafting a vision for the “digital economy” of the future, we have seen governments in the Middle East borrowing experiences from peers and choosing partners who can jointly research the market and set business targets.

“Many of these governments – including that of Bahrain – have succeeded thus far with the ITU’s flagship “Measuring the Information Society” Report noting rising mobile cellular penetration in Bahrain as well as the Arab region’s highest fixed broadband connectivity in recent years,” Mr Han said.