Sky-Fox deal not in public interest, says regulator23 January 2018Next

Hackers are using blacklisted bitcoin apps to steal money and personal data, according to research24 January 2018

Netflix membership surged past 117 million last year, a rise the company said showed its investment in original programming was paying off. 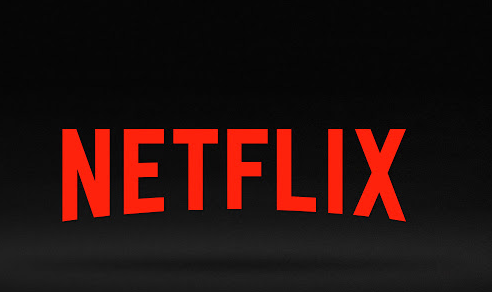 The streaming juggernaut added a record 8.3 million subscribers in the three months to December, with 6.36 million of those outside the US.

Viewers were attracted by new seasons of shows including The Crown.

However, it wrote off $39m for “unreleased content” understood to feature disgraced actor Kevin Spacey.

Netflix cut ties with the star of House of Cards, one of its first big hits, after he was accused of sexual misconduct last year.

The company temporarily halted production of House of Cards to write out Spacey’s character and decided not to release the film Gore, which starred the actor as writer Gore Vidal.

Revenue rose almost a third to about $3.3bn in the fourth quarter, while profits were $186m – almost three times the figure for the same period in 2016.

Netflix called it a “beautiful quarter”, adding: “We believe our big investments in content are paying off.”

The subscriber figures were the first since it raised prices in October. Although previous increases have hurt growth, they appeared to have little effect this time.

Netflix has been pouring cash into original shows such as Glow and Black Mirror, and the action film Bright starring Will Smith.

It plans to spend as much as $8bn on content this year, with more than a quarter devoted to original programming.