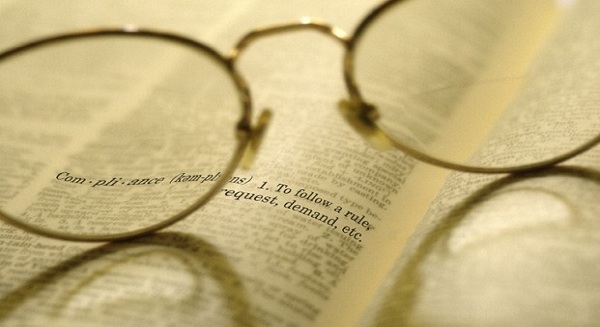 The formation of a national Sharia board for regulating Islamic banks and window operations of conventional banks will be completed soon, the country’s central bank executive president Hamoud Sangour Al Zadjali told the media here yesterday.

“The regulation for the (high-level) Sharia board has been published in the gazette. Now, we are in the process of formulating the board, which will consist of five members selected by the Central Bank of Oman. The regulations are already out and now we have to nominate the members,” added Al Zadjali, on the sidelines of Oman Economic Forum here yesterday.

The members of the board will be Sharia scholars and some of them will be Omanis. “But we may need one or two experts from outside the country.”

Elaborating on the role of the national Sharia board, he said it is going to be a supervisory board, which will advise the Central Bank of Oman on the issues concerning Sharia compliant products. In fact, it is intended to be a reference point for Islamic financial institutions, if required.

“Also, they will look into any difference in opinion of the Sharia boards of Islamic banks or commercial banks’ Islamic window operations,” noted Al Zadjali.

The central bank chief also noted that plans are afoot to issue sukuk by the government. “Also, within the central bank, we might be looking at the possibilities of creating some sort of instruments for managing excess liquidity with Islamic banks,” he added.

While the central bank may issue short-term instruments, similar to certificates of deposits, to “manage the liquidity problems of banks, while sukuk will be floated by the government.”

Asked whether the present relaxation given to Islamic banks for deploying funds abroad will be extended beyond one year, he said the central bank would re-asses the market condition once the period gets over and take a decision accordingly. Two Islamic banks – Bank Nizwa and alizz islamic bank – have been given an exemption in ceiling on overseas investment due to lack of such instruments in local market. Apart from two full-fledged Islamic banks, six commercial banks have started window operations to offer Islamic banking products.

“We want Islamic banks to invest in the country, to finance the projects here, rather than just keep the money outside without benefiting the local economy with its liquidity. Islamic banks have to work hard to finance corporates and local projects.”

The Oman Economic Forum was organised under the patronage of Darwish bin Ismail Al Balushi, Minister Responsible for Financial Affairs.

The opening address was delivered by Dr. Ali bin Massoud bin Ali Al Sunaidy, Minister of Commerce and Industry and Deputy Chairman of the Supreme Council for Planning. Also, Myung Bak Lee, former president of South Korea was the keynote speaker at the conference, which was attended by top-level officials from both private and government sectors.