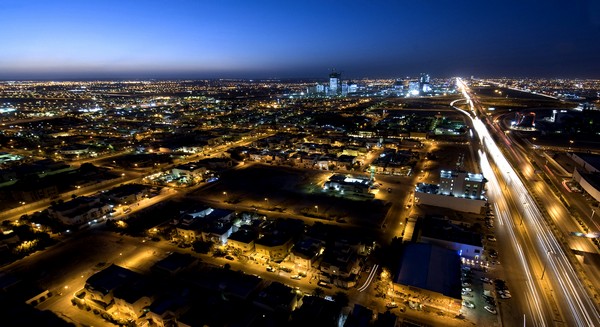 Saudi industrialists and chambers of commerce have successfully diverted government purchases worth SR16 billion from abroad to Saudi firms, according to a top official of Riyadh Chamber of Commerce and Industry (RCCI).

Speaking to Al-Eqtisadiah daily, Abdulrahman Al-Zamil, said the revelation was made following the formation of a 15-member work team from chambers of commerce and industry in September 2012, to follow up implementation of royal decrees related to government procurement deals.

He said the team would not hesitate to inform higher authorities, the National Anti-Corruption Commission (Nazaha), the Ministry of Finance, and the General Auditing Bureau on complaints and observations voiced by the industrialists and local firms.

He accused foreign advisers who are supervising mega projects in the Kingdom of ignoring Saudi products willingly or unwillingly.

The team is closely following specifications and projects, receiving complaints of the industrialists and addressing the concerned bodies — be they ministers, government agencies or head of a mega company — on the necessity to abide by the decision of the Council of Ministers on the use of national products, Al-Zamil said.

The application of the priority system for national products will hopefully raise the number of factories from 6,000 to 12,000 in a three-year period with their sales exceeding SR400 billion, he was quoted as saying.

The RCCI chief added that the Saudi market is the most active market in the world where producers and investors are ready to move into the Kingdom in the hope to have a considerable share.

However, ignorance of some project managers and (foreign) advisers will make local manufacturers miss lots of opportunities in this regard.

Upon receiving complaints from local industrialists, the team urged project managers to take into consideration the need to use national products on priority in implementing projects.

This has realized good results in certain areas such as electricity firms, petrochemical industries and Saudi Aramco, the RCCI chief pointed out.