UAE’s textile industry 2nd largest in the country13 August 2014Next 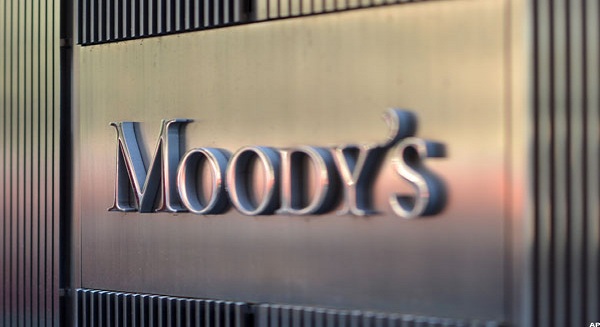 Moody’s also affirmed the P-1 short-term ratings for the Ipic and Mubadala. The outlook on all ratings is stable.

“The Abu Dhabi government has not only made public statements of very high support for its owned entities, but also set over time a track record of material support for highly-visible and strategic projects in the emirate,” said Martin Kohlhase, a Moody’s vice-president — senior credit officer and local market analyst based in Dubai. “The Ipic, Mubadala and the TDIC remain intrinsically linked to the government of Abu Dhabi by virtue of being wholly-owned entities and being vehicles of public policy.”

In an earlier report in January, Moody’s said that Abu Dhabi’s Aa2 rating with stable outlook was primarily supported by the prudent management of the proceeds from its vast hydrocarbon reserves. Since the introduction of a rating differential in March 2010 between the ratings of these three government-related issuers and the Abu Dhabi government, Moody’s has observed a number of changes including the 2011 strategic review of these entities’ scope which revalidated their public sector mandate.

Other positive points observed was the explicit, public and repeated statements of support from the government; the formal integration of the issuers’ annual financial planning process into the public budgeting process; and the establishment of an effective Debt Management Office, which has established a multi-year track record of exercising closer financial oversight and supervising a transition towards ultimate financial self-sustainability for each of these entities.

“The government of Abu Dhabi’s propensity to support its GRIs remains very strong, backed by accumulated savings from hydrocarbon revenues. Following a spending review in 2011, Abu Dhabi has remained committed to highly-visible public infrastructure projects and social welfare programmes, some of which are implemented by its GRIs,” the ratings agency said. In addition, Moody’s pointed out that Abu Dhabi’s Department of Finance has repeatedly issued public statements of explicit support for the Ipic, Mubadala and the TDIC.

“The three entities Ipic, Mubadala and TDIC are vehicles of public policy that benefit from ongoing and extraordinary financial support. Although all entities are incorporated, they are wholly owned by the government of Abu Dhabi. Their respective boards have majority government representation.”